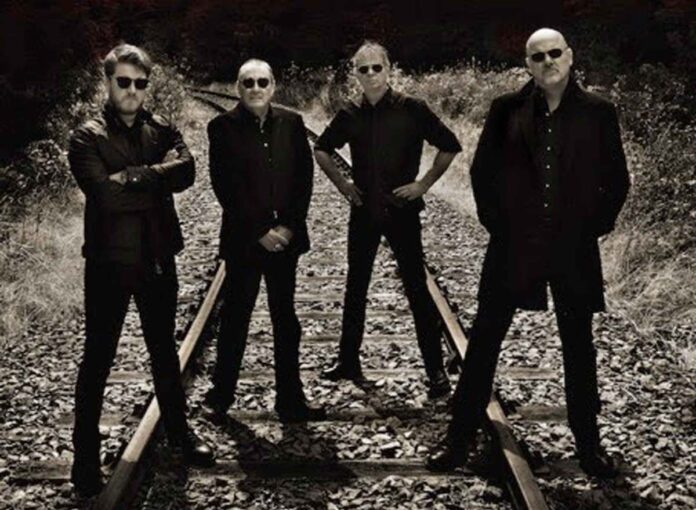 Due to the uncertainty of COVID-19 and the government measures implemented to limit its spread, The Stranglers will now be heading out on an extensive full UK tour in March and April 2021 to ensure the run is as safe and enjoyable as possible. Customers are advised to keep hold of their tickets as they will be valid for the new rescheduled dates. The Stranglers have also announced an extra show at Warrington Parr Hall.

Dedicated to their band mate and dear friend Dave, the tour kicks off on his birthday, 29th March in Lincoln and will finish at the Corn Exchange in Dave’s adopted hometown of Cambridge, a fitting finale to the tour.

The two O2 Academy Brixton shows on the 16th & 17th of April 2021 mark the exact 44th anniversary of the band’s first headline shows at the Roundhouse on the Rattus tour back in ’77. The band promise a set that will be covering tracks from their extensive catalogue spanning over 45 years.

As one of the UK’s most exciting, credible and influential British groups, The Stranglers no bull***t attitude was embraced by the punk movement of the late’70s, with their first three albums (Rattus Norvegicus, No More Heroes and Black and White) being released within an astonishing 13 months of each other, scoring hit singles such as Peaches, No More Heroes and Walk On By.  Further success was to follow with Always The Sun, Strange Little Girl and the mercurial Golden Brown, amongst many others, earning the group 24 Top 40 singles and 18 Top 40 albums.

As always, audiences can expect to be swept up high on the wave of The Stranglers’ powerful sound, pounding rhythms, soaring melodies, quirky humour and thrillingly daring musicianship for an exhilarating live experience. Due to overwhelming demand from the band’s fans is has been decided to invite Ruts DC to be special guests.

As previously confirmed, this will be The Stranglers final full tour of the UK and whilst they may not be checking out completely just, yet this will be the last opportunity to see them in a comprehensive touring format. Tickets of the tour dates are on sale now and are all available from www.gigsandtours.com / www.ticketmaster.co.uk

David Essex coming to Salford as part of 2020 tour