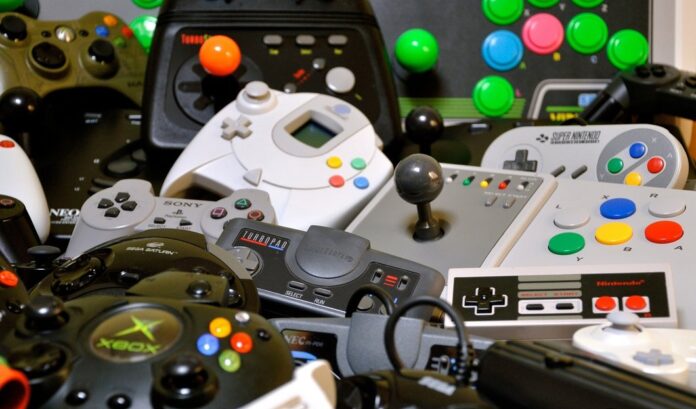 Following the announcement of the PlayStation 2-themed PS5, Britain’s favourite retro games consoles have been revealed.

The enthusiasm from Sony fans following the announcement of this ‘retro-inspired’ model was no surprise considering the PlayStation 2’s continuing popularity.

Money.co.uk’s Retro Tech report found that a staggering 53% of Brits aged under 35 owned the PlayStation 2.

The PlayStation 2 is not the only retro device that Brits would like to see inspiring future games consoles, according to research from the personal finance experts at money.co.uk.

The original PlayStation was even more popular than its successor, with 60% of under 35s having owned this iconic console – making it an obvious choice for the next ‘retro-inspired’ PlayStation console.

The research found that it is not only Sony’s consoles that Brits have fond memories of.

Nintendo’s first handheld game console, the original Gameboy, proved most popular amongst millennials – half of 25-34-year-old British adults own this device.

“It’s fun to look back at the iconic games consoles through the ages and see just how much this tech still resonates with Brits. Given our findings, it’s no surprise that Sony’s retro-inspired PS5 has captured the nation’s attention.

The Retro Tech report found that not only were many Brits still nostalgic towards consoles such as the PlayStation and Gameboy, but how much people were willing to spend on some of these pioneering pieces of tech. Some retro consoles have since become sought-after collector’s items – the original Gameboy, which first retailed in 1989 at £67.40, now retails on average for £192 on eBay.”

To celebrate the nation’s favourite retro gadgets, money.co.uk has created a visual timeline featuring some of the most iconic tech launches of the last century, their launch dates, original cost at the time of launch, costs with inflation applied and resale costs. 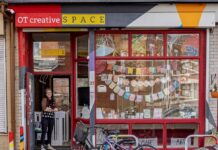 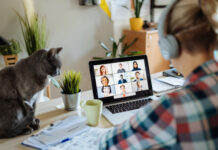 Cold Feet to return to ITV for a ninth series