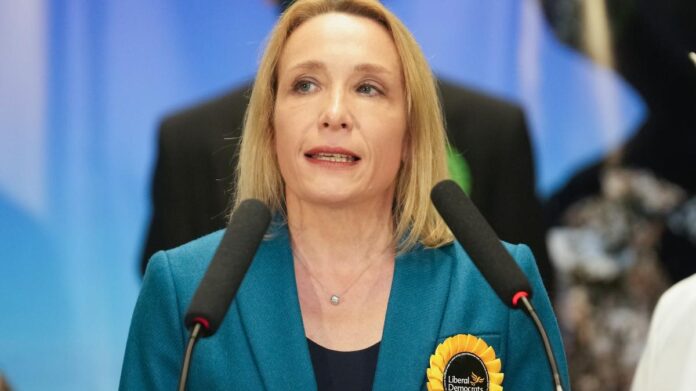 With one of the largest by-election swings (34 per cent) in British electoral history, The Liberal Democrats have poured more pressure on Boris Johnson taking the safe seat of North Shropshire with a majority of over 6,000

In an address after the result Morgan told Boris Johnson “the party is over” and took takes aim at his leadership and his involvement in controversies, including what she calls the “questionable” donations for the refurbishment of his Downing Street flat and how he “misled” the nation about Christmas parties during lockdown.

“Tonight the people of North Shropshire have said enough is enough, they have said you are unfit to lead and that they want to change,” she says.

Youth services are in crisis, failure to act now will see lost opportunities for...

Patients and staff become faces of The Christie