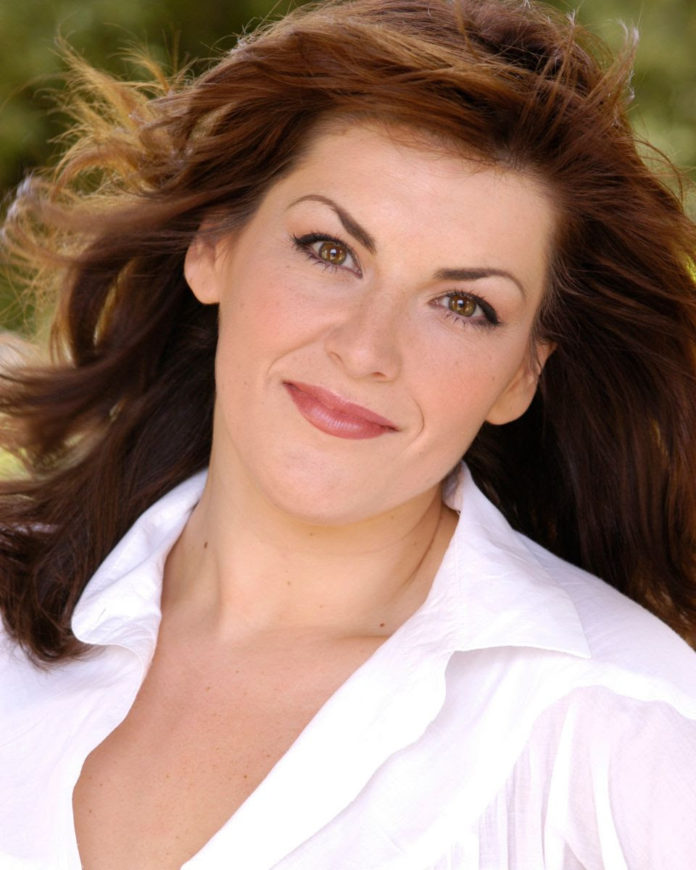 The National Theatre today announced a UK tour of Bijan Sheibani’s production of A Taste of Honey, Shelagh Delaney’s remarkable taboo-breaking 1950s play, which was first produced in the Lyttelton Theatre in 2014, designed by Hildegard Bechtler and reconceived in an exciting new production, featuring a live on stage band, for the tour.

An exhilarating depiction of working-class life in post-war Salford, A Taste of Honey will open at The Lowry from Fri 13 until Sat 21 September.

Jodie Prenger plays Helen, with further casting to be announced.

Written by Shelagh Delaney when she was nineteen, A Taste of Honey offers an explosive celebration of the vulnerabilities and strengths of the female spirit in a deprived and restless world.

When her mother Helen runs off with a car salesman, feisty teenager Jo takes up with Jimmy, a sailor who promises to marry her, before he heads for the seas leaving her pregnant and alone. Art student Geoff moves in and assumes the role of surrogate parent until, misguidedly, he sends for Helen and their unconventional setup unravels.

Shelagh Delaney wrote her first play, A Taste of Honey in ten days after seeing Rattigan’s Variation of a Theme in Manchester. She sent the script to Joan Littlewood’s Theatre Workshop and the play opened at the Theatre Royal, Stratford East in 1958 before transferring to the West End. It was later made into a feature film with Rita Tushingham, Dora Bryan and Murray Melvin and the Broadway transfer featured Joan Plowright and Angela Landsury. Delaney’s other work includes The Lion in Love. For television she wrote The House That Jack Built and was a Fellow of the Royal Society of Literature.

Tickets will go on sale to members of The Lowry on Mon 11 February. General on sale will be Fri 15 February. 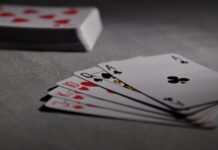 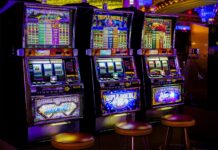 Standard vs Progressive Slots – Which One Should You Choose?