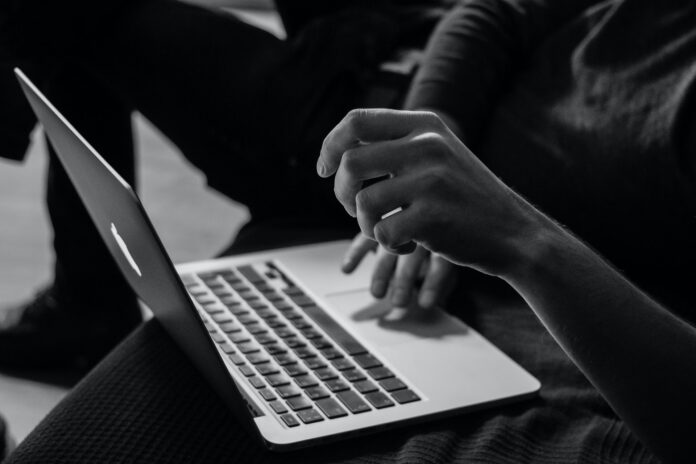 According to recent testing from mobile benchmark firm RootMetrics, Manchester now finds itself in the upper echelon of the UK’s 5G implementation efforts. As part of a greater rollout plan aiming to cover all of the UK’s major cities by 2030, this rapid progress is appreciated, but many potential users are still left scratching their heads. Looking at online casinos as an example, we want to check exactly how much of a difference 5G could make to the average users, to see if it’s worth running out and investing in an upgrade.

Why Look at Online Casinos?

As a service, online casinos represent an oddly diverse cross-section of internet usage patterns. Using these websites involves general browsing the website, it involves using signup forms, and it involves playing games. Some of the more advanced of these games, such as Baccarat live, even involve live video streaming for those taking a digital seat. In this way, being able to use any online casino game effectively means that most common internet uses will be possible without issue, reflecting a point of complete usability. In other words, if online casinos work fine, so too will most other websites and services.

As reported by ISPreview, 5G users in Manchester can now expect 5G speeds on the major four providers between 115.7 and 168.9 Mbps. This means a file a gigabyte in size would take around 50 seconds to download on a fast Manchester 5G connection. For reference, on the older 56k dialups that many of us used pre-2000, this same file would take 42 hours to transfer in its entirety.

This might sound fast, and it is, but it also creates a question of necessity. In general terms, the higher bandwidth and lower latency as made possible by 5G is a very positive thing, but it’s not always a noticeable thing. For a better illustration of why this is, we could look back on how online casinos operate.

In this ecosystem, all websites and games are up to date with the latest HTML and compression technologies. For this reason, casino websites, like most well-developed websites, don’t struggle at all on older 4G connections. In many cases, again like with other websites, even 3G mobile internet will often be enough to operate without issue.

This doesn’t just apply to browsing either, as even playing the most demanding streaming games requires only a small fraction of what 5G systems offer. To play these without issue, less than 5 Mbps is required, meaning that 5G can offer 30 times more overhead than what users need. Also applying to general browsing duties, this brings the overall usefulness of 5G into question.

If Not Now, When?

Looking at the data might make it seem that 5G is a waste, but the truth isn’t quite as simple as just today’s environment. Ever since the advent of the internet as explored at Britannica, humans have been playing catchup. For decades we’ve known what we want to do, we just didn’t have the technology to do it. Over time our demands kept growing, and so did the need for continually faster speeds.

Therein lies the crux of 5G’s potential, as it finally marks a tipping point of the internet getting ahead of the curve. Though it might not be useful for casino players, general browsers, or most people in 2021, there’s no telling what our data demands might be ten years from now. For once, we’re futureproofing, and while we might not appreciate this fact today, there’s no question that one day we will.