During May 2019, an 11-day expedition by European scientists from Belgium and Britain was undertaken to explore three sites of potential geological and archaeological interest in the southern North Sea. Through chance finds by fishermen over many decades, it has long been suspected that the southern North Sea hides a vast landscape that once was home to thousands of people.

Over the past 2yrs the British team has been recreating the drowned landscape using data provided by oil and gas companies, windfarm developers and the coal board. The modelled landscape contains areas with a higher likelihood of past human activity, locations where evidence for these activities might more likely be found.

Prospecting this drowned landscape in search of the evidence of people is a challenging activity, as the North Sea is not only one of the busiest seaways in the world but the weather often makes it inhospitable. Further, multiple utilities cross the area and visibility under water is often limited. Given these challenging conditions, researchers on the Belgian vessel, RV Belgica, used acoustic techniques and physical sampling of the seabed to survey three of the high potential target areas. The team used both traditional geophysical techniques and a novel new technique with a parametric sonar. This enabled the highest resolution images to be obtained of the deposits beneath the seabed.

Although the survey was heavily impacted by poor weather, confirmation of the occurrence of a well-preserved Early Holocene land surface was made near Brown Bank where several large samples of peat and ancient wood were recovered. This evidence strongly suggests that a prehistoric woodland once stood in this area.

Survey over Area B targeted a large river system identified in the model landscape. This area was focused on a zone where the river entered an ancient sea, and was suspected to be a location where evidence of human activity was more likely to be preserved. The survey recorded not only remains of peat but also nodules of flint which may originate from submarine chalk outcrops near the ancient river and coast. These findings are supported by the results of vibrocores acquired in the area for the Europe’s Lost Frontiers project.

Further study has also revealed the first archaeological artefacts from the survey area . One was a small piece of flint that was possibly the waste product of stone tool making. The second was a larger piece, broken from the edge of a stone hammer, an artefact used to make a variety of other flint tools. As well as being evidence for flint tool production the hammer fragment derived from a large battered flint nodule would once have been part of a personal tool kit. Research is still ongoing into this artefact and its context within the landscape.

In the relatively short period of time available for survey and sampling around the Southern River and the Brown Bank, the project methodology has clearly demonstrated its value. Marine geophysics has been used to map the topography of these lost lands and identify areas where prehistoric sediments may exist. Where these are accessible and are within areas of the landscape that are likely to be attractive for human occupation or use, sediments can be extracted for careful examination and with a higher expectation of making finds than was previously possible.

The material recovered suggests that the expedition has revealed a well-preserved, prehistoric landscape which, based on preliminary inspection of the material, must have contained a prehistoric woodland. The recovery of stone artefacts not only demonstrate that these landscapes were inhabited but also that archaeologists can, for the first time, prospect for evidence of human occupation in the deeper waters of the North Sea with some certainty of success. Work will now proceed to refine our knowledge of the larger context of these finds and to plan further expeditions to explore these hidden prehistoric landscapes. 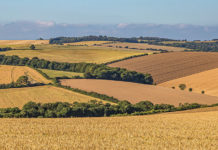 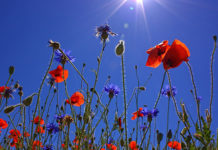 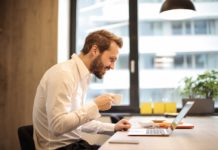 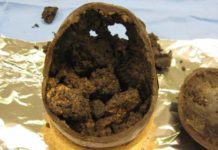 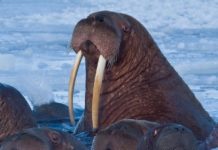 Over-hunting walruses contributed to the collapse of Norse Greenland 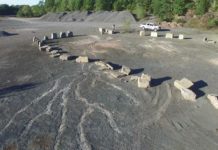