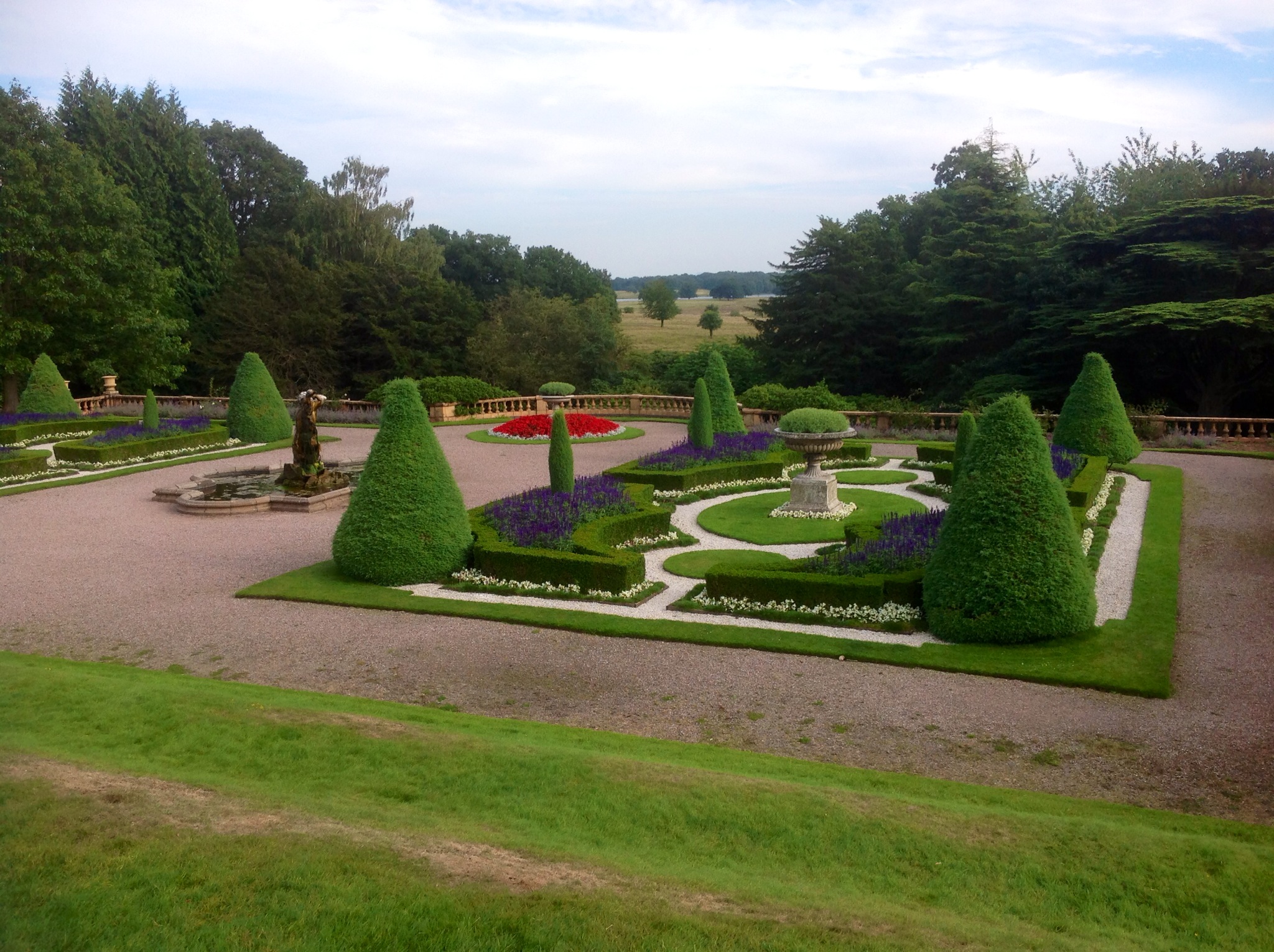 Cheshire’s Tatton Park is now the 17th most visited paid for attraction in England, according to new figures released by Visit England.

The park enjoyed a nine per cent increase in annual visitor numbers during 2013 seeing it jump two places.

The Visit England Annual Attraction Survey 2013 revealed that overall visits to attractions in England increased by 5 per cent.

The park is considered one of the UK’s most complete historic estates. It is home to a Tudor Old Hall, Neo-Classical Mansion, 50 acres of landscaped gardens, a rare-breed farm and 1,000 acres of deer park.

It currently hosts over 100 events a year including the prestigious RHS Flower Show, concerts, car shows, wedding shows, antiques fairs and much more.

The figures confirm that This the projects which form part of the Tatton Park Vision, the park’s 5 year development plan embarked on 2 years ago, are working.

Those aspects of the park that have already seen significant change have been instrumental in this status. Tatton’s farm is now enjoying record visitor numbers with the addition of new outdoor play areas including a charming new woodland play trail, a den building area, maze adventures, story telling rooms and an exciting and educational daily activity programme.

As part of the Tatton Park vision, its owners hope to attract more than a million people a year by 2017.

Cheshire East commented “On the back of the award as best visitor attraction in England our continuing position in the `top 20’ vindicates Cheshire East’s investment in further improving the visitor offer. There are so many things to do at Tatton and many reasons to visit this fantastic place.”

For nearly 400 years the estate was the property of the Egerton family until it was bequeathed to the National Trust in 1958. Today it is financed and maintained by Cheshire East Council.

£60m is being invested in a Manchester Graphene innovation centre