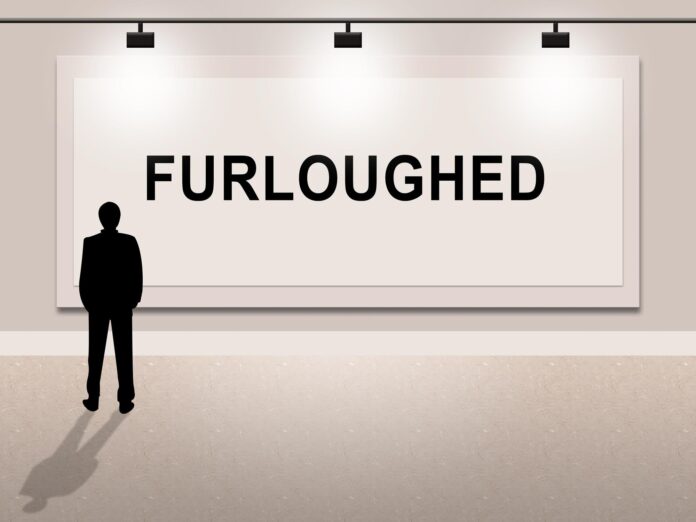 A temporary and targeted furlough scheme to support sectors which are reliant on close contact is essential to prevent a surge in unemployment as the Coronavirus Job Retention Scheme is unwound at the end of October, according to the independent Joseph Rowntree Foundation (JRF).

A new Pre-Vaccine Jobs Risk Index produced for JRF shows that sectors such as hospitality, retail and beauty, which rely on close contact with members of the public but are not within the sphere of health, care or essential services are likely to be hit hardest by coronavirus until a vaccine is found.

Around 40% of employees on the minimum wage face a high or very high risk of having their job destroyed by COVID-19 compared to less than 1% of those earning more than £41,500 per year.

The research shows that the expected  surge in unemployment is likely to hit groups such as young workers, women, some disabled people and people from Pakistani and Bangladeshi communities, many of whom were already at an increased risk from the virus itself.

As well as pushing some working people into poverty, many who were already affected by in-work poverty and are now at risk of unemployment may now find themselves in deeper hardship.

Many of the jobs at risk of being lost are in sectors that were growing pre-COVID-19, and with support could bounce back quickly once social distancing requirements are lifted. A targeted furlough scheme would prevent an unnecessary wave of unemployment and support the recovery of these sectors post-COVID-19.

Workers in weaker local economies face the highest risk of losing their jobs, but there are also a large number of jobs that may be lost in major urban centres. The proportion of jobs at high risk of being destroyed by COVID-19 in the least productive tenth of local authorities is 13.5% compared to 10.5% in the most productive tenth.

“The Government’s furlough scheme was bold, ambitious and necessary, and has kept many working families afloat during lockdown and beyond. Many workers who were already at risk of being swept into poverty may be especially vulnerable over the coming months.

“The Government faces tough choices about how to best support businesses to protect jobs and create new ones. But now is not the time to be withdrawing support for businesses who are still feeling the effects of social distancing.

“By introducing a targeted, temporary scheme for workers in the most at-risk sectors, a rise in unemployment caused by the virus and recession can be prevented from becoming an overwhelming wave of hardship. It’s not right in a just and compassionate society that the impact of the looming recession could be felt especially hard by young workers, women and people from some BAME backgrounds.

“By keeping these sectors afloat in the short term and ensuring that good jobs are created, at-risk workers can ensure that they build on their skills and get the support they need for the new economy that must emerge after this phase of the pandemic.”