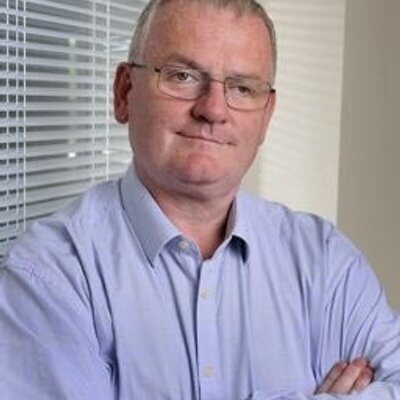 Executive Leader, Councillor Kieran Quinn, announced on Thursday that Tameside Council will be releasing over 36 hectares of land in its ownership for new housing development in the borough. The land, made up of former school sites and other Council owned land has the potential to deliver up to 1,500 new homes.
The announcement was made at the Tameside Residential Growth Summit held today at Dukinfield Town Hall and attended by over 100 major housing developers, landowners and others involved in the housing delivery chain. The summit provided an opportunity to learn about the borough’s current plans to accelerate housing delivery and find potential solutions to the housing crisis. This is the first of such events hosted by a Greater Manchester local authority.
Councillor Quinn welcomed participants to the Summit and said “Tameside is an ambitious Council that is very much open for business and want to transform our communities for the benefits of our residents. I am looking forward to hear from housing developers and landowners on how we can deliver more much needed new homes and address the housing shortage locally.”
At the Summit, Catherine Wignall of Deloitte Real Estate stated: “Through ambitious initiatives such as Vision Tameside, Tameside Council is demonstrating its commitment to leading on economic growth. Excellent road and rail links to Manchester City Centre and other Northern Cities means that Tameside is in a strong position to take advantage of new residential development opportunities.”
Bill Enevoldsen, Chief Investment Officer with the Greater Manchester Combined Authority said: “Access to public funds such as the £300 million Greater Manchester Housing Investment Fund can be the crucial piece of the financial jigsaw and help get vital housing schemes started. We are already talking to developers and six projects are currently at the due diligence stage but we want to talk to a lot more. We are in a unique position to support housing schemes in Tameside to help speed up the delivery of much needed new housing of all types.”
Ian Munro, Group Chief Executive of social landlord New Charter Housing Group with 19,500 homes in Tameside and other local authority areas, provided an analysis of the future of social housing delivery and said: “Social housing in the UK is entering a new era and the future of how we develop affordable homes and critically who will live in them remains uncertain”