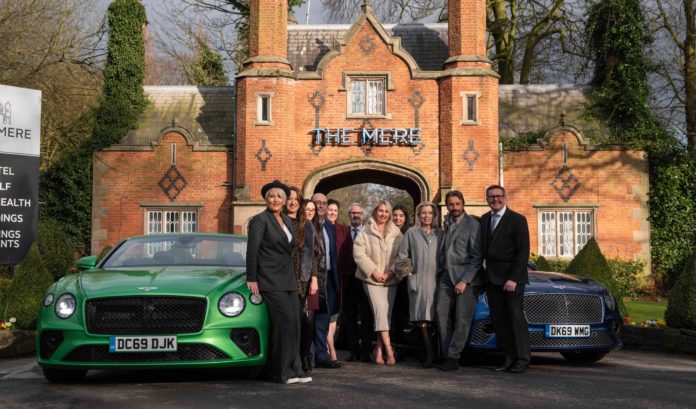 Cheshire’s favourite garden party back for another year with a new headline sponsor.

An array of sporting legends are set to return to Cheshire this summer, as The Mere announces the return of its annual tennis event, welcoming a new headline sponsor, Bentley Motors.

The Mere has played host to the famed event for more than a decade and is once again promising three days of the finest hospitality from 17th-19th June 2020.

The full line-up of players to take to the court were revealed at the official launch hosted by Henri Leconte. These include Younes El Aynaoui, Mikael Pernfors, Barbara Schett and completing the line-up, 2013 Wimbledon Champion Marion Bartoli, and the 2001 Wimbledon Champion Goran Ivanisevic, currently coaching Novak Djokovic.

“We are delighted to be hosting the event for another year and are looking forward to welcoming Bentley Motors as our headline sponsor.

We are also thrilled that long-standing partner of the event, Boodles, will be returning along with Altrincham based law firm Myerson, amongst other fantastic names lined up to take part in the event”.

This event is a clear staple in the Cheshire and Manchester social calendar, and it will be great to welcome returning guests as well as new guests to experience three days of fantastic  tennis.

The event is now under the ownership of The Mere Golf Resort & Spa in partnership with Purple Universe Event Management. The new partnership invites guests to experience tennis at The Mere from 12:30 each day, with additional entertainment with the players following the tennis from 18:30 into the evening.

In addition to the change of programme guests can expect to see an exciting new tennis format, The Mere will be introducing Team Tennis to the tournament with Europe vs Rest of The World.

Corporate entertainment packages can be purchased through the Bentley Tennis website. 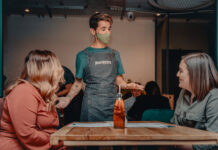 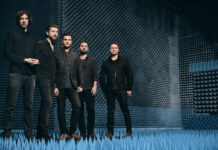 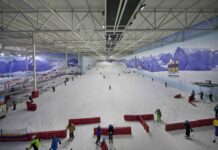 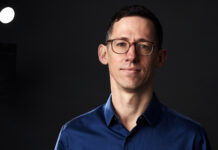 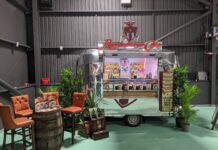 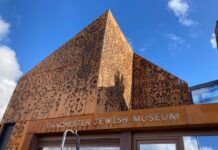 50 years after its first West End run, British Farce is still alive in...