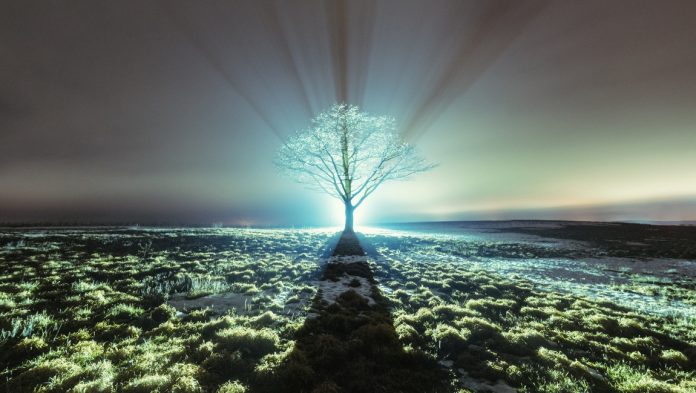 First performed in Leipzig on Good Friday 1724, the St John Passion is a remarkably powerful work which conveys the story of Jesus’ last hours, as told by St John, with startling immediacy.

Some striking arias provide individual responses to the events – such as the dilemma faced by Pilate – but arguably the greatest music is found in the crowd scenes, in which Bach’s writing creates an astonishing sense of cruelty and confusion.

Regarded as a powerhouse among oratorios, this intensely sacred work is famous for its sheer beauty and power. It opens with an impassioned cry to God, written in the plain language of an earnest witness and full of restlessness and desire.

Between this opening and the final, magnificent chorus, we are called to face up to some of the most basic questions in life, all in the form of an urgent, unsentimental story.

The St John Passion is deeply personal, inspiring and questioning in equal parts. For all its ferocity and the sorrow of the Good Friday story, the biggest joy of the piece is that it’s a truly optimistic work, anticipating the resurrection with music suffused with light and hope.

An intimate ensemble of RNCM soloists, choir and chamber orchestra will bring Bach’s most emotional and dramatic Passion to life under the baton of David Hill, one of the UK’s foremost choral conductors, Musical Director of the Bach Choir and Principal Conductor of the BBC Singers.

They will be joined by Nicholas Mulroy taking the role of the Evangelist. The Observer’s Fiona Maddocks said in a recent review: ‘Nicholas Mulroy is now an Evangelist of choice, dramatic yet never over-involved, engaged reporter rather than partisan witness.’

The twelve days of Xmas at Manchester Hall