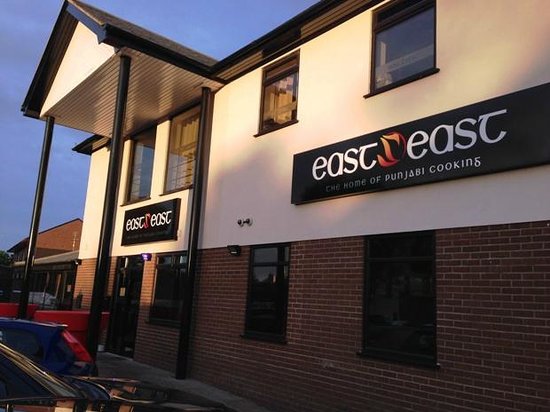 A 16-year-old boy was arrested on suspicion of violent disorder and possession of a bladed article shortly after the incident. He has since been released under investigation.

Two teenage boys – aged 15 and 17 – were arrested on suspicion of violent disorder and section 18 assault yesterday (Sunday 31 April 2019). They remain in custody for questioning.

An investigation was launched and enquiries are ongoing.

Chief Inspector Jamie Collins, of GMP’s Bury district, said: “We have specialist officers supporting the victim and his family as he continues to receive treatment in hospital and our thoughts are with them at this distressing time.

“We have a team of dedicated detectives working hard to review all of the relevant footage from the incident and I would like to thank those witnesses who have come forward with information so far.

“You play a key role in our enquiries and I would like to encourage others that may have vital information or footage to please get in touch.”