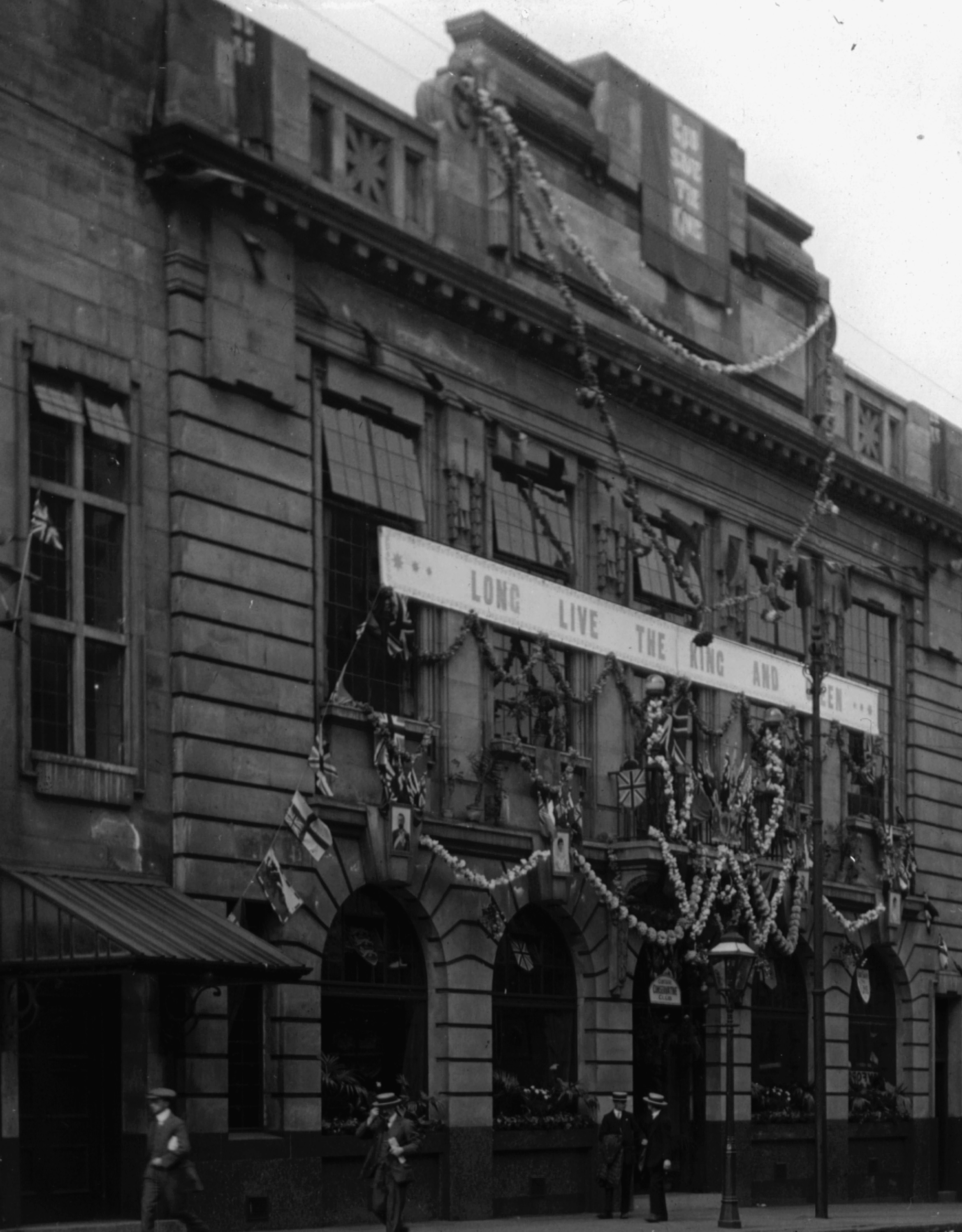 Oldham Council has welcomed the creation of 20 jobs in the borough after entering into a property agreement for a site where Sir Winston Churchill once famously gave a speech.
As part of the agreement for the former Conservative Club, on Union Street Mediscan Diagnostic Services are carrying out a full internal refurbishment, and will restore the impressive façade, at a cost in the region of £400,000.

Once this has been completed ownership of the building will be passed to the firm.

Mediscan Diagnostic Services is relocating from Tameside and will use the building as its new headquarters.

Mediscan is Care Quality Commission approved and has contracts with 57 NHS clinical commissioning groups across the country.

The company provides a range of key services within the community including ultrasound and MRI, audiology, dermatology, ophthalmology and endoscopy – meaning people can access them seven days a week closer to home. This helps GPs to diagnose issues early so they can provide faster treatment to patients.

Councillor Jean Stretton, Oldham Council Leader, said: “We are delighted that Mediscan Diagnostic Services has decided to come to Oldham’s Independent Quarter and we welcome them to the town centre.

“Firms like Mediscan Diagnostic Services are increasingly seeing the borough as a place to invest and as somewhere that is serious and proactive about business.

“When this building became available at auction several years ago it was already in a state of disrepair and we bought it because we didn’t want to see it decay any further. We then set about finding a new business to take it on, bring it back into productive use and ultimately boost the local economy.

“This move is good news for everyone as it is bringing a prominent and historic building on one of the main gateways into the town centre back into use.”

Dr Noman Ehsan, from Mediscan Diagnostic Services, said: “We will soon move our office to Oldham Town Centre and are looking forward to it.

“We would like to say thanks to Oldham Council for helping us out.”

The historic building, which covers four floors and 8,750 sq ft was built in 1911, though a Conservative Club had stood on the site since 1874 and that was where the future Prime Minister made his speech after becoming Oldham’s MP in 1900.

The club closed in 1996 and a year later it was transformed into Mr Wrigley’s restaurant and wine bar.

The name came from Arthur E Wrigley, a Conservative candidate who laid the foundation stone of the club.

The building later became Italian eatery Parmesan and Pepper and was last used as Indian restaurant the Taj Mahal.
Since the Independent Quarter initiative was launched in 2013 a number of traders have already moved or relocated into new premises after receiving support.

Franco Manca builds on 40,000 Christmas pizza pledge with year-round sourdough donation for those...