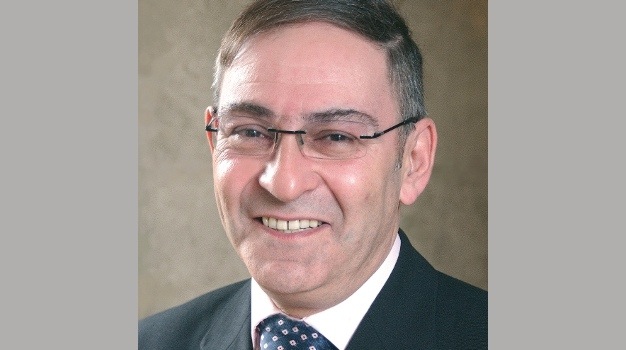 As the club is celebrating its one hundred and fiftieth anniversary,Lancashire Cricket Club has nominated Manchester City Council supremo and Chief Executive Sir Howard Bernstein as its next chairman.

Sir Howard, knighted for his services to Manchester in the New Year’s Honours List in 2003 following the successful hosting of the 2002 Commonwealth Games in the city, was nominated unanimously by the board

Michael Cairns OBE, Chairman of LCCC, said: ”Having achieved our objective of redeveloping Emirates Old Trafford and regaining our status as a Test Match venue, I believe that the most important legacy that the Club could leave would be a President and Board of Directors with the experience and commitment to ensure that LCCC remains at the forefront of both domestic and international cricket for the foreseeable future.

“In the year in which we will celebrate our 150th anniversary, this appointment is a key component to achieving this legacy.

“We are delighted that Sir Howard has accepted our nomination. He has made such a massive contribution through his presence and leadership toward the development of Manchester city region’s world-class reputation. His role can make a great contribution to the further growth and prosperity of LCCC.”

Sir Howard Bernstein said: “Becoming the President of Lancashire County Cricket Club, whose fortunes I have followed closely since my school days, would be a great honour. The first match I saw at Old Trafford was a Test Match against the West Indies when Garry Sobers and Rohan Kanhai slogged England all over the ground. I was lucky enough to go on to witness the era of Clive Lloyd, Harry Pilling, Frank Hayes and Peter Lever, and in more than 40 years following Lancashire there have been some tremendous teams.

“I hope to play a part in building on the excellent work done by the Club’s leadership in recent years by continuing to develop facilities for the Club and wider community.”

Sir Howard was also a member of the Olympic Delivery Authority, the body responsible for the delivery of venues in time for the 2012 Summer Olympics in London.

The LCCC President’s post has been held since 2010 by Jack Livingstone OBE, following the untimely death of serving President Lord Steinberg in 2009.

Michael Cairns OBE added: “Jack has presided over the Club at a time of great change and throughout this critical period he has made a massive contribution, not only in terms of guidance and support with the modernisation of the Club’s governance, but especially in overseeing the establishment of the Club’s Foundation.” Mr Livingstone will remain a Patron of the LCCC Foundation in 2014.

UK Charities facing a £10 billion hole over next six months