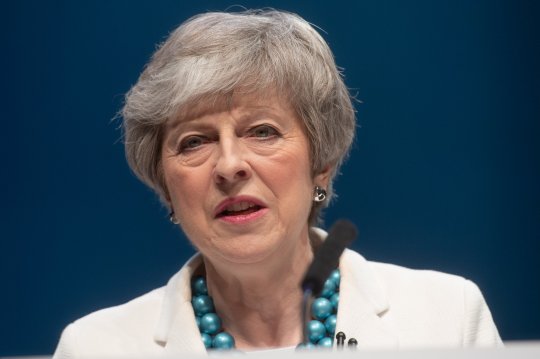 Altrincham and Sale MP Sir Graham Brady will be the centre of media attention today when he will meet with the Prime Minister amid calls for her to set a firm resignation date.

The chair of the influential 1922 back bench committee is likely to press the prime minister for a timetable for her departure following last week’s disastrous local election performance in which the party lost over 1300 councillors.

With Brexit talks with the Labour Oatty due to resume today amid rumours that Tort MP’s will call for her resignation if she agrees a compromise deal with Labour, Sir Geoffrey Clifton-Brown, treasurer of the 1922 committee told the BBC that Mrs May should announce a “road map” for her resignation after the European elections set for 23 May.

The fight isn’t over say Chester Zoo but they are happy to be able...