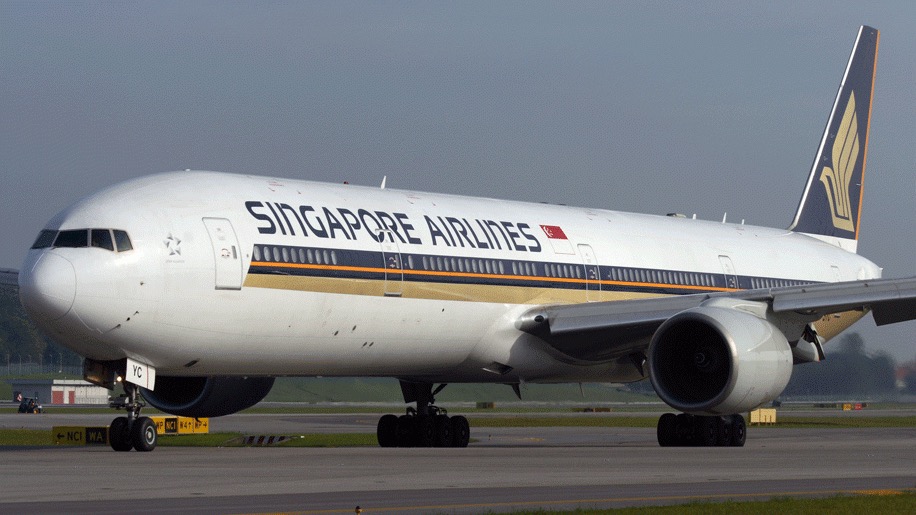 The latest addition of the A350 forms a keypart of the Airline’s fleet, enabling Singapore Airlines to offer customers an improved travelling experience, to introduce new destinations and enhance its current connectivity. It also introduces the Airline’s new Premium Economy Class cabin and the latest Business Class design to those flying from Manchester.

The A350-900’s long-haul flights will seat 253 passengers. Class of travel deployment is subject to market conditions.

Sheldon Hee, Singapore Airlines, GeneralManager of UK & Ireland said: “We are excited to operate the A350, the newest and most advanced aircraft in our fleet to Singapore and Houston from Manchester shortly. We are nowable to offer customers our Premium Economy cabin, which offers priority check-in, a wider seat and 13-inch touch screen monitor. Our new A350 services are a commitment to keep investing in delivering an ever better experience for our customers in the north, and with our recent codeshare partnership with FlyBe, we will be offering convenient access to Singapore Airlines from even more cities.”

Stephen Turner, Commercial Director atManchester Airport, said: “The introduction of SingaporeAirlines’ A350 is an historic moment for Manchester Airport, with it being the first time to have this aircraft on a scheduled service here.

“The new direct services to Houston andSingapore are the perfect example of how Manchester Airport connects to global markets to the east and the west. The commencement of this new modern aircraft not only gives our passengers the latest technology but also an additional class when flying with Singapore Airlines.

“We look forward to it starting in 2017and know it will prove popular with not only our 25m annual passengers, but also our aviation enthusiasts on site.”