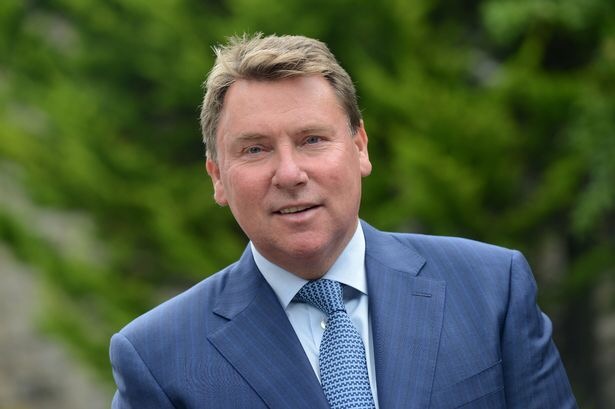 SALE Sharks have announced the launch of ‘The 100 Club’, a major new project to help secure the future of rugby in the North West of England.

In association with Bollington Insurance, ‘The 100 Club’ will bring rugby clubs together to strengthen grassroots rugby union throughout the region.

Sale Sharks’ vision is to have 75% of their senior squad consisting of players from the North West of England by 2020, and the 100 Club is an integral part of that objective.

Sale Sharks’ director of rugby Steve Diamond said: “The 100 Club is a completely new and unique initiative within the Premiership and we’re really proud to be pioneering it.

“The 100 Club is a long-term vision, we are building plans that will change the landscape of rugby union within the North West for years to come.

“This is a major new project to ensure Sale Sharks plays its role in future proofing rugby in the North West, which will include us sponsoring the North West Intermediate Leagues, and developing our Coach Education and DPP Programme.”

He added: “We also want to recognise the contribution amateur clubs make in the success of Sale Sharks and work with them to nurture that talent through the ranks.

“The support of Bollington will be invaluable in helping us to develop the scheme not just this season but well into the future.”

If a player goes on to represent England, clubs where a player started their career will receive £10,000.

Other benefits clubs receive for being part of ‘The 100 Club’ include the opportunity to purchase Hudl (Performance Analysis App) at a heavily reduced rate along with access to Sale Sharks’ coaches.

Paul Moors, CEO of Bollington Insurance, said: “We are very excited to start this new partnership with Sale Sharks as they establish ‘The 100 Club’.

“We believe this is the start of a mutually beneficial long-term relationship to provide an award-winning insurance offering to associates of Sale Sharks and the wider community, while contributing back to their success.

“The tie-in with ‘The 100 Club’ is perfect for us to demonstrate our commitment to helping young sportspeople reach their full potential, providing great value insurance to clubs, their players and their families while also helping to support the clubs financially as they form part of the most advanced rugby union academy programme in the country.

“We very much look forward to forging long-term relationships with ‘The 100 Club’ and its members.” 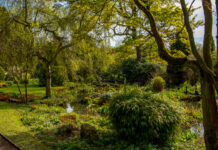 Nearly nine million people In UK have had to borrow more money to the...