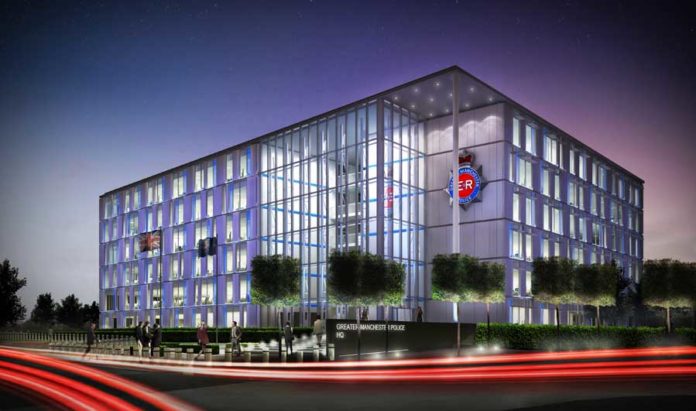 Almost 2,500 police staff jobs have been lost across the North West since 2010, figures from GMB, the union for police staff, reveal. [1]

The figures include a cut of more than 600 Police Community Support Officer roles (PCSOs).

These job losses are on top of cuts to police officer numbers.

“These cuts are an absolute disgrace – not content with taking more than 20,000 police officers off our streets, under the Conservatives more than 2,500 staff roles have been slashed across the North West too.

“GMB members undertake essential jobs – police forces could not function without out them but cuts are forcing the service to breaking point.

“The Tories talk tough on crime but in reality they’ve spent the last decade denying police forces the resources they need to keep the public safe.

“They have put lives at risk every day.

“Only Labour can be trusted to put police back on our streets and provide the staff needed to maintain law and order.” 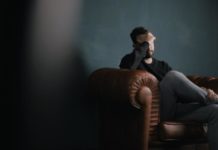 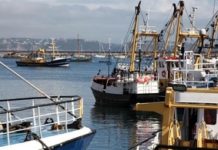 The False Black Widow spider that could end up in Manchester