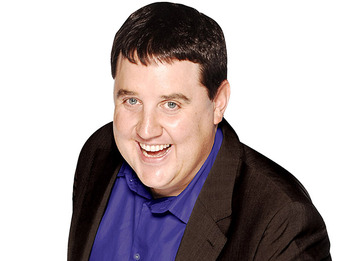 Comedian Peter Kay has announced that he is cancelling all upcoming work projects, including his stand-up tour, “due to unforeseen family circumstances”.

Kay announced last month that he would be embarking on a Stand Up Tour of the UK including a number of sold out dates at the Manchester Arena.

The tour was due to start in  April 2018 in Birmingham and visits all major UK and Ireland arenas right through to 2019.

He was also scheduled to take part in a Dance For Life special in Manchester with a three night Easter spectacular including shows on Good Friday and Easter Sunday at the iconic Manchester Central.

The Bolton born Kay added in a statement published on twitter that the “decision has not been taken lightly and I’m sure you’ll understand my family must always come first.” adding that he was “very sorry” and that he hoped the media and public would respect his family’s privacy.

NHS key workers to turn on Christmas Lights in Manchester