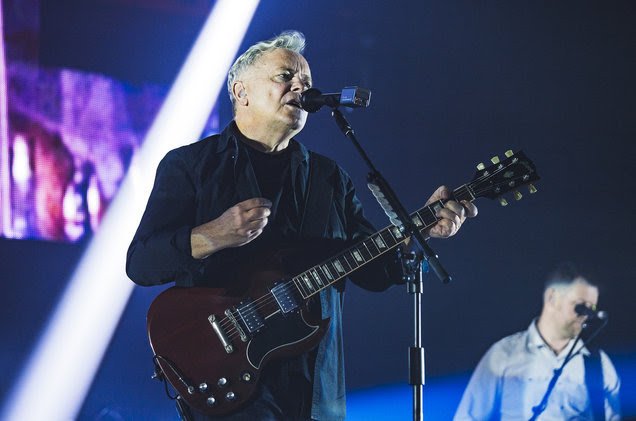 In a statement released the band said that a full and final settlement has been reached in the long running disputes with their former bassist Peter Hook.

“The disputes were based upon Hook’s use of various New Order and Joy Division assets on merchandising and in the promotion of shows by his new band, and the amount of money he receives from the use of the name New Order by his former colleagues since 2011.

The Joy Division and New Order names mean a great deal to so many of the fans, and the band felt it important to protect the legacy.

With these issues now dealt with, Bernard, Stephen and Gillian can continue to do what they do best, make music and perform live.”

The court case was due to go to trial later this year after Hook took legal action over lost royalties that he said had totalled over £2m reformed without him in 2011.