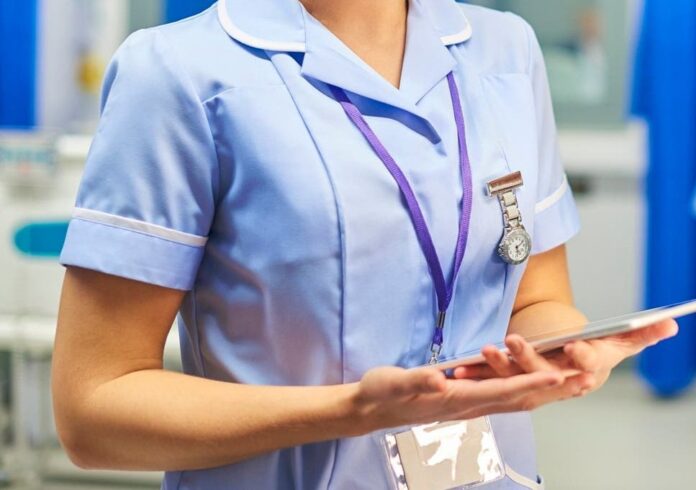 New research by the Royal College of Nursing (RCN) reveals a sharp rise in the proportion of nursing staff considering quitting the profession, driven primarily by concerns about pay.

Of the 42,000 members who responded to the survey, across the UK and the Channel Islands, nearly three quarters (73%) said higher pay would make them feel more valued.

The results show that across the NHS and independent sectors, the percentage thinking of leaving the profession has increased to 36%, or more than a third, from 27% at the end of last year. Of those thinking of leaving, 61% cited pay as a factor. Other factors cited include the way nursing staff have been treated during the Covid-19 pandemic (44%), low staffing levels (43%), and lack of management support (42%).

The report warns that the increase in those considering leaving is a serious cause for alarm. Entering the pandemic, there were already approximately 40,000 nursing vacancies in the NHS in England alone.

The RCN, along with other health unions, has this month called for pay negotiations for the NHS to be brought forward so that pay deals due to expire in 2021 can be replaced with a pay rise sooner.

“The Government must take steps to retain the nursing staff we have, as well as to increase entry into the profession. Investment in staffing and pay is about both patient safety and the health of our workers. That is how to strengthen all NHS and care services to help keep patients safe.”

Clampdown on Failsworth road being used as a dumping ground

Residents allowed back into their homes after Rochdale mill fire

Urmston Food Hall gets the go ahead