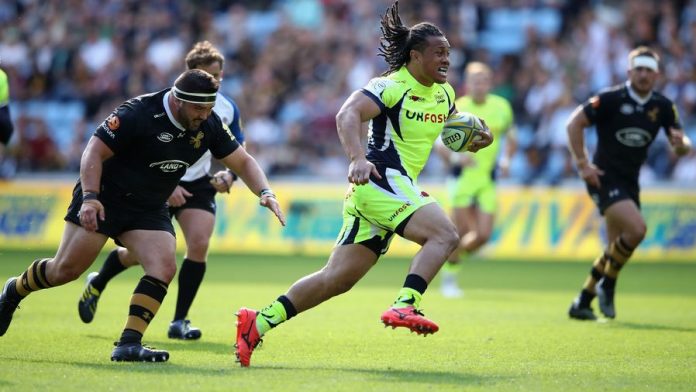 Ten charges for Sharks as they line up against Bath