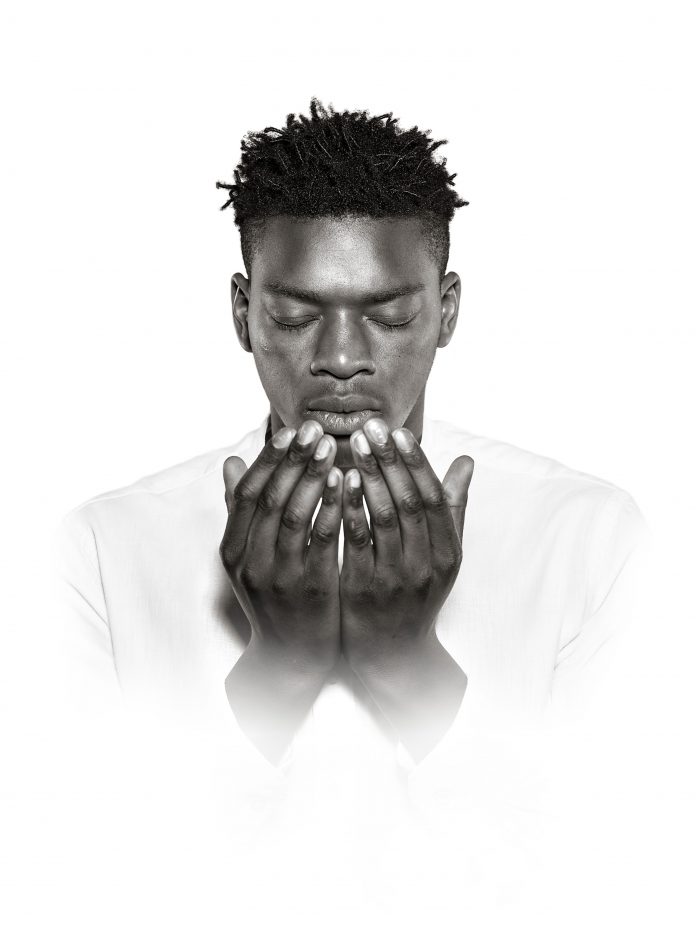 Shakespeare’s great tragedy Othello comes to Oldham as part of a national tour from English Touring Theatre, Oxford Playhouse and Shakespeare at the Tobacco Factory.

Venice; a western colonial power employs the newly-married Othello, a Muslim general, to lead their army against the impending Turkish invasion. The strain of fitting into a society riven by discrimination and fear soon take their toll. Manipulated by Iago, Othello’s life quickly unravels as he turns on everything he holds dear.

Othello is one of Shakespeare’s most startlingly contemporary plays – a masterful depiction of a life torn apart by prejudice. It was written during Shakespeare’s great tragic period, which also included the composition of Hamlet (1600), King Lear (1604–5), Macbeth (1606), and Antony and Cleopatra (1606–7), and first performed by the King’s Men at the court of King James I on November 1, 1604.

Othello comes to the Coliseum as part of a national tour which opened at Oxford Playhouse on 20 September and will also visit to Harrogate Theatre, Cast in Doncaster, Lawrence Batley Theatre, Everyman Theatre Cheltenham, The New Wolsey Theatre, Warwick Arts Centre, Northern Stage and Lighthouse Poole.

ETT’s Othello Education Programme will run alongside the tour offering students and teachers insight into Shakespeare’s Othello and their critically acclaimed production. The programme will provide education packs, workshops, pre and post show talks with members of the company, as well as additional resources including podcasts and recorded footage.

In addition ETT will run The Othello Project, where journalist and activist Abdul-Rehman Malik, will curate a multi-art festival in response to the production at each venue giving a platform to some of the most exciting Muslim artists and writers working in the UK today. Further details to be announced.

THIS is how you can help the homeless this Black Friday – 50% off...