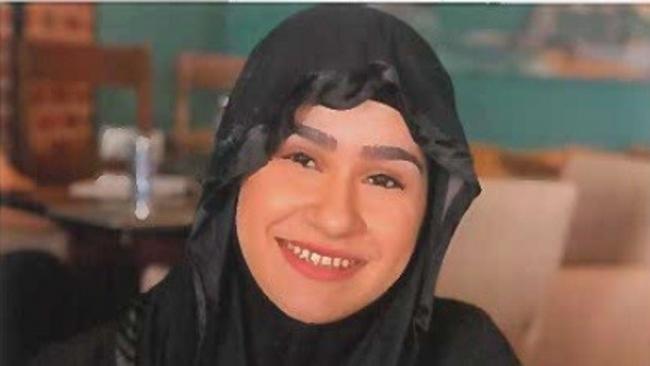 Suleman, Kashif Manzoor, Ayaz Hussain, Abubakr Satia, all from Blackburn, Zamir Raja, of Stretford, Anthony Ennis, of Partington, and Uthman Satia, of Great Harwood, will be sentenced on Thursday.

The eighth defendant, Judy Chapman, was cleared of murder but found guilty of manslaughter and will be sentenced 1 October.

Suleman, 40, had arranged the execution of rival businessman Mr Khan in broad daylight but instead the shots hit Aya a 19 year old law student who was walking past

Stalybridge sex offender trapped after communicating with two adults after he thought they were...