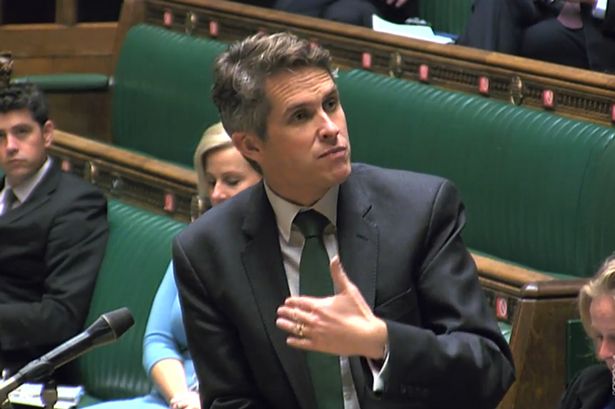 Williamson told the House of Commons that during the first week of term on or after January 4, secondary schools and colleges will prepare to test as many staff and students as possible and will only be open to vulnerable children and children of key workers.

All pupils in exam years are to return to secondary schools in England on 11 January while the rest of secondary and college students would go back on 18 January.

This is not all Tier 4 areas and that the overwhelming majority of primary schools will open as planned on Monday.

He also announced that testing would begin “in earnest” in January, with those in exam years at the head of the queue.

University students in England who do not need to be on campus for practical learning are also being encouraged to stay at home by the government.

“No-one regrets these measures more bitterly than I do, but we must take firm action now, and that’s why we must think very hard about schools … Keeping children in education is a national priority and schools are safe, but we must face reality about the pace of the spread of the new variant.”

Partnership between local universities and national charity to create opportunities for thousands of young...