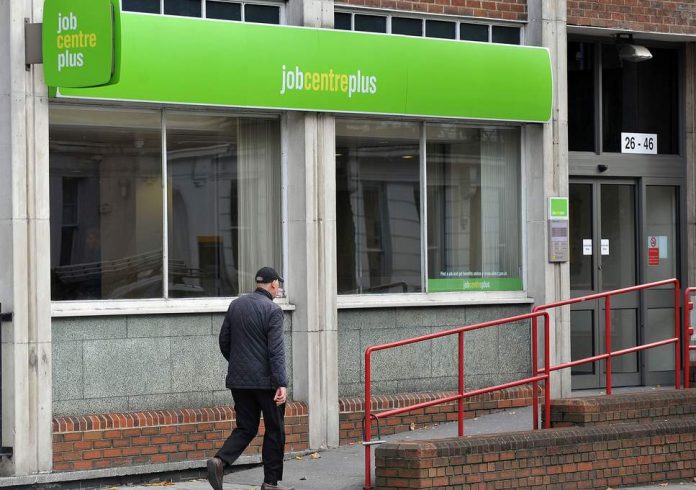 SERVICES provided by Jobcentre Plus are failing to meet the needs of ‘hidden’ young people, according to a new study.

Researchers at the University of Salford, commissioned by Salford City Council, spoke to groups of young people living in the city who were NEET – not in employment,education or training – about their experiences and views.

Although there is a growing body of research around young people who are NEET, there is increasing concern across the country that many – who often do not claim benefits they are entitled to – are going unrecorded and are therefore unsupported.

Their report being launched on October 31, 2018 in Salford concludes there is an urgent need for Jobcentre Plus to work more effectively with this group, as well as for better services and support for young people who do not engage with the social security system.

Dr Katy Jones, from the university’s Centre for Applied Research in Health, Welfare and Policy, who led the project, said: “We have found that, while a lot of services across the city work together, there was a sense that a significant group of young people fall through the net as no agencies are required to properly monitor the issue.

“Whether or not young people need or want to draw on financial support from the social security system, not engaging with this system excludes them from mainstream support and service provision, as most programmes designed by policymakers to support them are currently routed through Jobcentre Plus.”

She added that schemes like Talent Match – which do not require young people to sign on in order to access support – were vital and welcomed the Greater Manchester Combined Authority’s (GMCA’s) commitment to ensure hidden young people were able to access services.

The project took place as part of the Salford Anti-Poverty Taskforce, a collaboration between Salford City Council and the University of Salford to provide high quality research and analysis to support Salford’s anti-poverty strategy No-one Left Behind.

It follows on from other recent studies including the DWP Benefit Conditionality and Sanctions in Salford report, which highlighted the impact benefit sanctions were having on vulnerable people in the city, and the Precarious Lives report into the experiences of those living in the city’s private rented sector.

Salford City Mayor Paul Dennett said:  “This work by the University of Salford is incredibly important as there is a lack of understanding on how young people are falling out of the system.

“The research shows us the current system is not working and helps to inform what changes can be made so young people get the vital support they need. We will be using this research in our campaign to push government to make drastic changes to the way things are done so the whole of our society benefits.”

60,000 trees will be planted with 350 Greater Manchester primary schools over the...