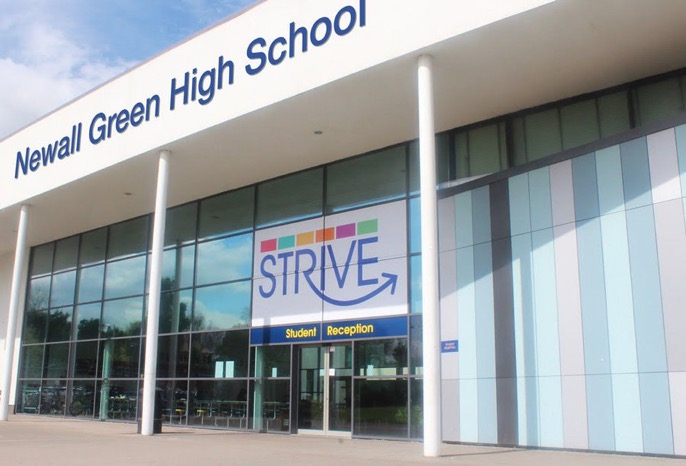 The proposal comes at the end of an official four-week ‘listening period’ that ended on 11 February and during which comments on the closure proposals were invited from all interested parties by the Prospere Trust that runs the school, before being forwarded on to the Secretary of State for a final decision.

Councillor Garry Bridges, Manchester City Council’s Executive Member for Children and Schools, wrote to the Secretary of State yesterday (18 February) outlining the proposal, which is the result of lengthy discussions over the last month between senior education officers at the council, the school, and the academy trust.

The council has already expressed its formal opposition to the proposed closure of the school which would mean a very tight deadline to find suitable alternative schools for pupils, disruption for children, and families not knowing with any certainty which school their child would be going to in September.

The proposal now put to the Secretary of State would see the council investing in the main school, along with the creation of some much-needed additional provision on the site for pupils from across the city who are autistic.

“This school matters to the Wythenshawe community – the proposal to close it has resulted in pupils, families and the local community taking to the streets to save their school.

“It isn’t a council-run school but we’ve spent the last few weeks trying to come up with a workable solution that would not only keep the school open, but that would also see new investment going into the school to further secure its future as a school of choice for local families.

“It’s no secret the school has had a challenging few years, but thanks to the hard work and commitment of staff, leaders, and the Trust, this is changing and significant improvements are now being made.

“We’re confident that we’ve devised a plan that is realistic, achievable, affordable and sustainable, and that will ensure the continued provision of high quality much-needed local high school places for families. Now it’s over to the Secretary of State.”