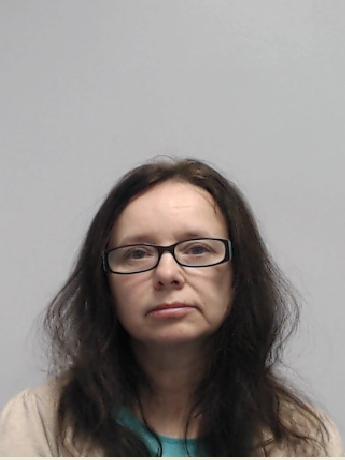 A school finance manager from Audenshaw who stole £46,000 of dinner money has been jailed.

Jacqueline Robb aged 54 of Laburnum Avenue, Audenshaw has today been jailed for ten months for theft after pleading guilty at an earlier hearing.

She had been employed as Finance Manager at a school in Openshaw since April 2009, involved in all aspects of the finances at the school including the administration and accounting of school income and expenditure as well as collecting the school meals income.

In December 2016, the school was subjected to a thematic audit of cash handling which was being carried out at a number of randomly chosen schools across Manchester.

The audit included the review of the school meals income, which was initially focused over a five-week period between October and November 2016. This identified an instance where one week’s cash income of £951.90 had been recorded as received by the school but this was not reflected in the school’s bank account.

As a result of these initial findings, the audit was immediately extended and the matter was reported to police for investigation.

The audit covered a four-and-a-half year period, going back as far as April 2012 and identified a deficit of around £10,000 per annum missing from the school bank account.

The investigation identified a total loss of to the school between 27 April 2012 and 16 December 2016 of £46,011, which had been used to fund Robb’s holidays, wardrobe and general lifestyle.

Detective Constable Laura Watson of GMP’s Fraud Investigation Team, said: “Robb was a respected and trusted member of staff at the school.

“In her position as Finance Manager, she was expected to safeguard the financial interests of the school.

“She made the decision to breach the trust instilled in her by the school, improving her financial wellbeing through illicit means, which is absolutely unacceptable and we will continue to weed out offenders like Robb who think they are above the law.”