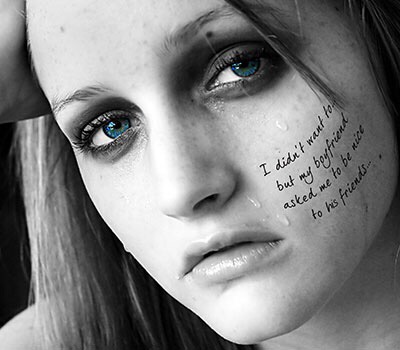 Greater Manchester’s Mayor and Police and Crime Commissioner is backing calls for tougher action to tackle the scourge of online child abuse.

A report by the NSPCC, published today, reveals that more than half a million people in the UK may have viewed child sexual abuse images online. This amounts to a ‘social emergency’ says the charity, and is calling on the government to take robust action.

Tony Lloyd said: “The internet can be a wonderful place of knowledge, innovation and friendship. But there is also dark side to the web, which this report shines a light on, where childhoods are being stolen.

“We are two years on from the government’s promise to rid the internet of these vile images. While steps have been made to tackle the distribution of child abuse images – with ministers, law enforcement, and internet companies working together – it is clear that society needs to take a stronger stance to safeguard children and young people from predators and paedophiles.

“That half a million people in the UK may have viewed child sex abuse images is a wake-up call and highlights the scale of the challenge we face to protect our children from abusers. That’s why I back the NSPCC’s call for tougher action to tackle this issue – we cannot let our children down.”