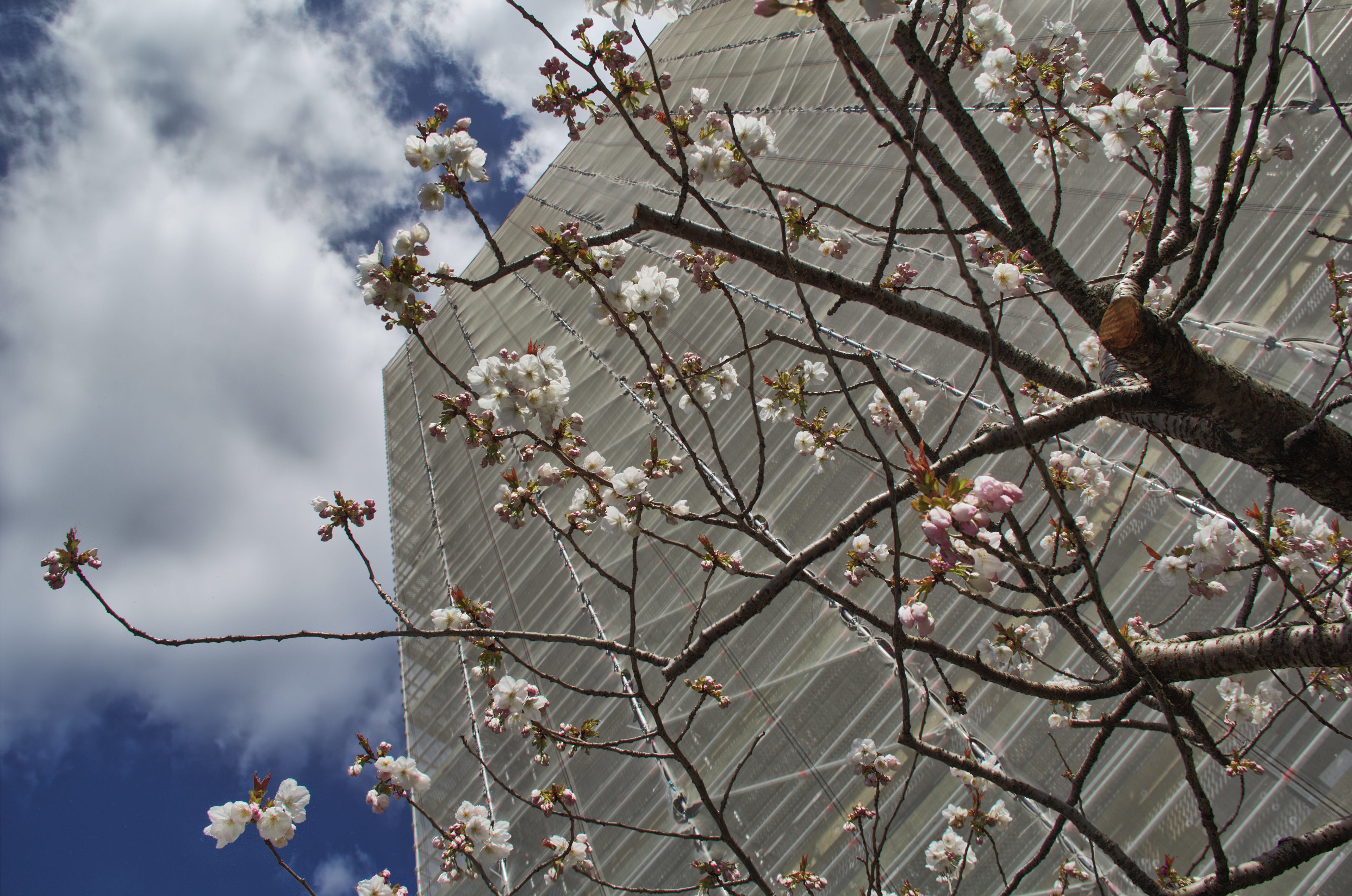 Work has reached the halfway stage on a £7 million improvement project which aims to give a new lease of life to three Salford tower blocks.
Mulberry Court, Sycamore Court and Magnolia Court in Pendleton were built in the 1960s and are currently being given a major facelift by local social housing landlord Salix Homes.

The project started last April and is expected to finish in March 2017.

Work on Magnolia Court was completed this week, while work is well underway at Sycamore Court and is due to start shortly at Mulberry Court.

Each is being given a new look, with external cladding and new roofs added to the 17-storey blocks and all windows replaced. Inside, residents are benefiting from new front doors, kitchens and bathrooms. The cladding’s new green and grey colour scheme was chosen by local residents.

The transformation of the three tower blocks, each of which has 96 properties, is part of a two year, £22 million package of investment in 2,200 of its properties.
Mark Foster, head of investment at Salix Homes said: “These three blocks are now nearly 50 years old but with this investment we have ensured they are fit for the future. They will provide warm, attractive and energy efficient homes for the people of Salford for years to come.

“The first block we have completed, Magnolia Court, looks stunning with its new facade. The colour scheme chosen by the residents has given the blocks a stylish and modern new look. You now wouldn’t believe the blocks were built nearly five decades ago!

“This project is part of a much bigger picture. Salix Homes is currently working to transform thousands of our homes across the city to ensure they meet the standards and expectations of our customers in 2016 and beyond. From the inside and the outside, places like Mulberry Court, Sycamore Court and Magnolia Court are truly homes fit for the 21st Century. It’s about ensuring people have access to desirable homes in attractive neighbourhoods. “