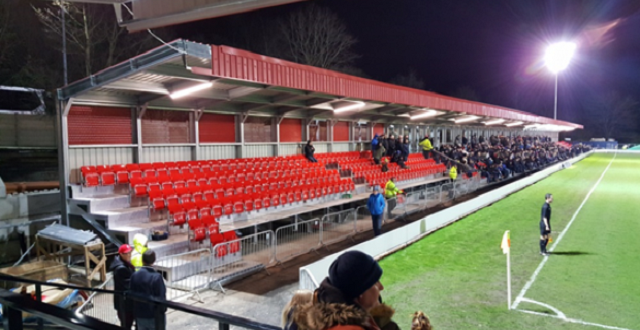 Oldham Athletic take on Newport County, who in second place, have some poor form that Oldham will be hopefully taking full advantage of. The Latics have only won once in their last five matches, however, Newport has not won a single game in their last 5. In the last three previous meetings between the sides, Oldham has won all three, scoring 10 and only conceding two. Oldham will be looking for a first home win having not won at home in the last three matches.

Bolton Wanderers travel to Tranmere Rovers and take on ex-box Keith Hill, in a mid-table tie that Bolton needs to win. Having not won in any of their last five matches and slumping in 17th position, Bolton needs to start stringing results together to start a playoff push in the second half of the season. Getting one over on former manager Hill would be the perfect start.

Wigan Athletic will be hoping to make it five matches unbeaten with a win over mid-table Fleetwood Town, who they have beaten four times out of their last five meetings. The sticking point for Latics is their home form, having only won once in their last eight matches. Fleetwood have not won in the last five matches and only picked up three points out of a possible 15. A win for Wigan could see them pull themselves out of the relegation zone.

High scoring Rochdale will be hoping to convert some of the goals into points as they look for the first win in five matches. They play Gillingham who themselves have only won twice in the last 5. Having scored an incredible 26 goals in the last five matches, three of them have been draws. The plethora of goals have been coming but Brian Barry-Murphy will be hoping for a clean sheet this weekend.

Stockport County rocked by the news of sacking Jim Gannon midweek will be looking to make a statement as they play Boreham Wood in the National League. Stockport’s form has been very inconsistent of late. Two defeats in Cup matches and not really hitting their high standards of last year seems to have been the last step for Jim Gannon. While the Stockport players await their new manager, I’m sure they will be looking to make a statement.

Fellow National League team Altrincham have been going about their business very quietly this season and they currently sit deep in the playoff places. They play a Barnet side who have only won twice all season and leaking goals at a rate of 14 in their last 5 matches. An easy win should be on the cards for Phil Parkinson’s men.

Into the FA Cup and Manchester City travel to Cheltenham Town of League Two in a classic FA Cup match. Cheltenham has drawn their last four matches and have not won in the league in their last five. They face a Man City side without De Bruyne, Walker and Aguero but who are bang in-form and this should be an easy win similar to the last round for Man City.

Finally Manchester United face Liverpool for the second week on the trot in the tie of the round. Last week’s 0-0 draw and Liverpool’s disappointing loss midweek to Burnley, can only lift spirits in the United camp as they look to knock out their closest rivals and inflict more pain on an already painful week for the Reds.