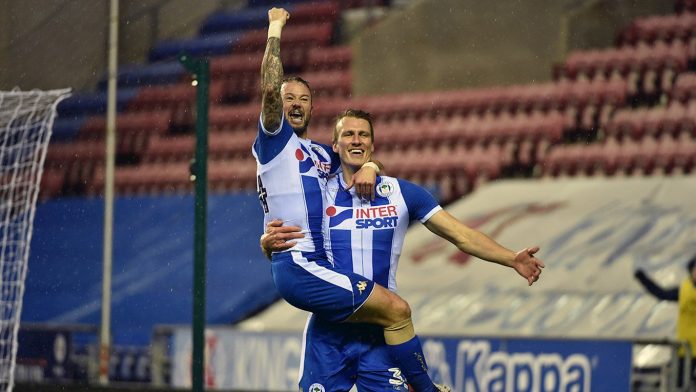 Wigan Athletic progressed to the fourth round of the Emirates FA Cup this evening as they comprehensively beat Barclays Premier League side AFC Bournemouth at the DW Stadium.

Captain Samy Morsy gave Latics the lead inside the first 10 minutes when the ball fell to him in the area and he beat Boruc with a low finish into the bottom corner.

Substitute Dan Burn extended the margin moments after coming on in the second half when he turned Max Power’s dangerous cross in off the underside of the bar.

Left back Callum Elder put the tie beyond doubt with 15 minutes remaining as he scored his first goal for the club with a looping header past Boru.

Wigan Athletic to face West Ham United in the Emirates FA Cup Fourth Round.Tie will take place at the DW Stadium on the weekend commencing 26 January.

Can Manchester City continue to dominate next season?