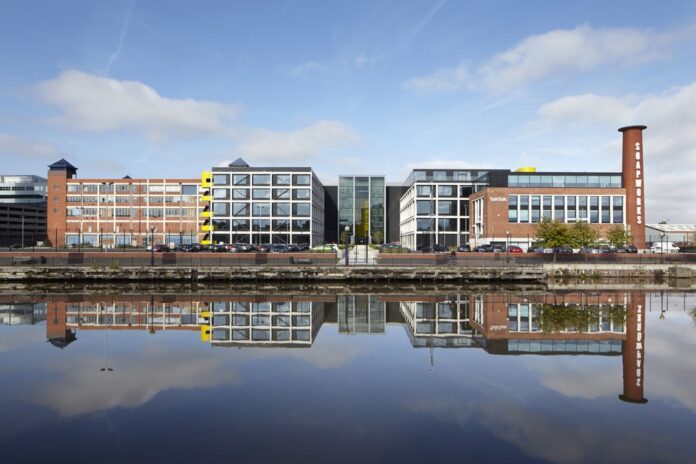 The Kickstart Scheme is run by the Department for Work and Pensions (DWP) and will last until the end of 2021. It provides funding to create new job placements for 16- to 24-year-olds on Universal Credit who are at risk of long-term unemployment, having been hit hard by the COVID-19 crisis.

As one of the region’s leading employers, TalkTalk is offering roles to at least 50 young people across all areas of the business. Positions will be available in customer relations, communications, technology, and administration initially, with the potential to extend into other departments later in the year.

TalkTalk began advertising the roles over the weekend and is now accepting applications. The jobs are only available to young people currently receiving Universal Credit.

Advertisements and more information can be found in local job centres and on the TalkTalk careers page: careers.talktalk.co.uk. Applicants are advised to seek advice from their work coach before applying.

TalkTalk will also be selecting applicants with the help of The Prince’s Trust, a charity which supports young people on their journey through education and workplace training. Potential new starters will be taking part in development bootcamps before being directed to TalkTalk for an interview. Aside from facilitating the interview process, the bootcamp also offers sessions and advice on employability, workplace skills and office 101 training.

Daniel Kasmir, Chief People Officer at TalkTalk, said: “We know that the North West has faced some difficult times over the last year, with many young people experiencing unemployment and job losses as a result of the pandemic.

“Thanks to the Kickstart Scheme, we’re able to provide some much-needed opportunities for young people in our area to gain real-life work experience, learn new and transferable skills, and workshop their CVs so they can secure a fantastic job in the future, be it with us, or elsewhere.

“Both TalkTalk and our Kickstart placements will benefit from this great scheme. We welcome fresh blood and new ideas – something a tech company like ours cannot do without.”

Minister for Employment, Mims Davies MP, said: “It’s great to see TalkTalk backing this Government’s Kickstart Scheme with recruitment for 50 young people to get on the employment ladder in roles across the region – giving local talent crucial work experience in areas from finance to social media in this exciting industry.

“Our Plan for Jobs is creating vital fresh opportunities, boosting job prospects and supporting employers to recruit in key growth sectors, as we push to build back better and level up the country.”