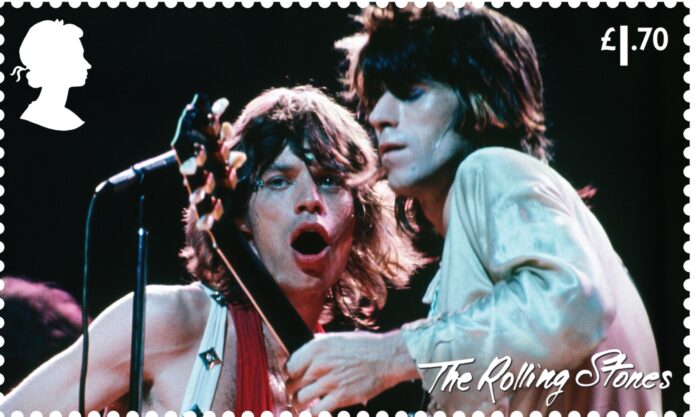 The Rolling Stones are being honoured on new British stamps, with a dedicated set featuring their performances worldwide as the legendary rock band marks their 60th anniversary this year.

The Royal Mail said it will issue a special set of 12 stamps “as a tribute to one of the most enduring rock groups of all time”.

The other four stamps are presented in a miniature sheet and feature two images of the band all together, and two of posters for their global tours. Watts died last year, aged 80.

“Few bands in the history of rock have managed to carve out a career as rich and expansive as that of the Rolling Stones,” David Gold, Director of Public Affairs & Policy at Royal Mail, said in a statement.

“They have created some of modern music’s most iconic and inspirational albums, with ground-breaking live performances to match.”

Youngsters from across Manchester bid to be the next Michael Jackson