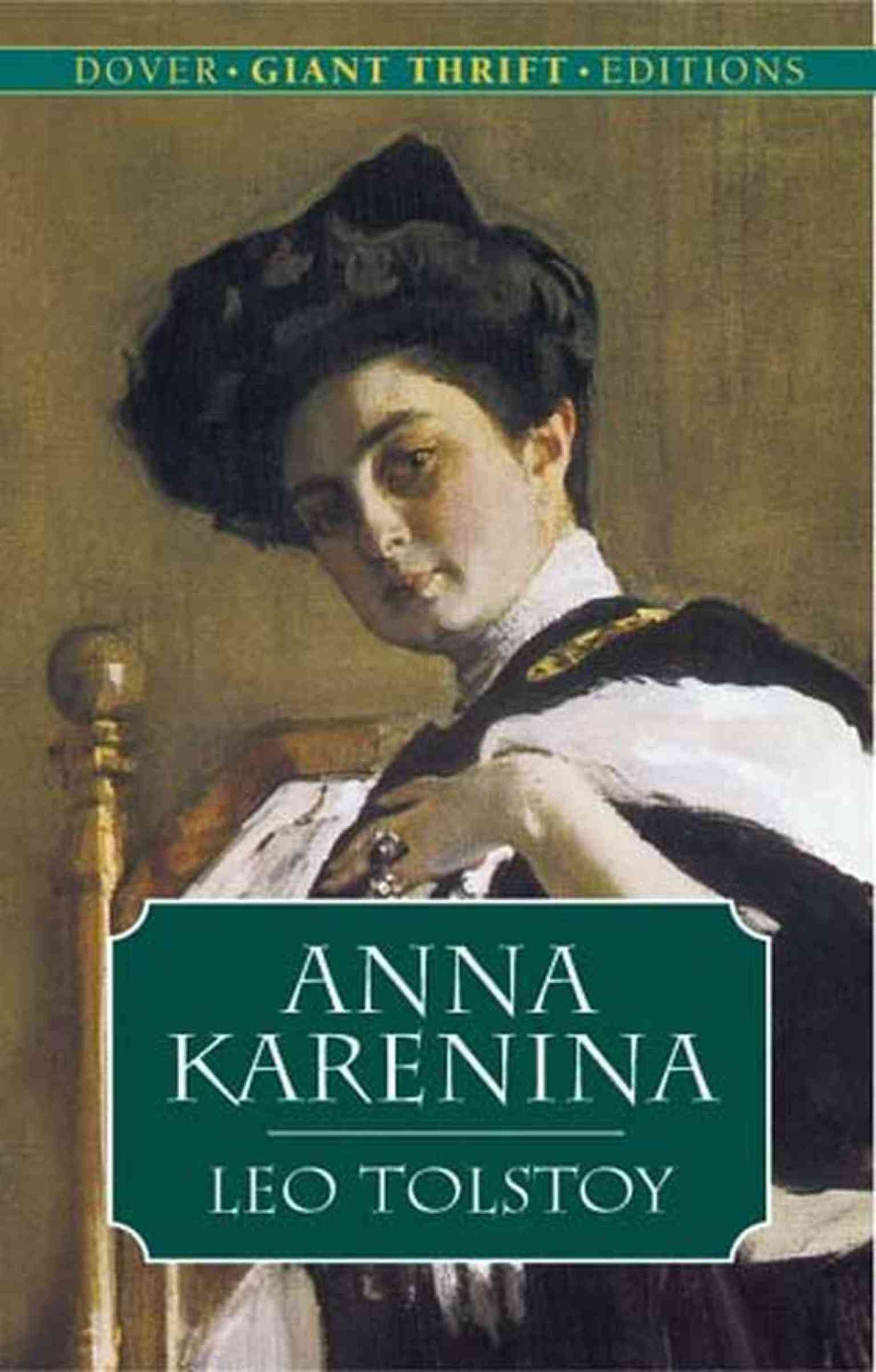 This is the Exchange’s second collaboration with Leeds’ WYP following the huge success of Sweeney Todd in autumn 2013.

tells the story of Anna – a dutiful wife and a loving mother. When she meets Alexis Vronsky, she finds she cannot deny the life-affirming truth of her own heart. She quickly realises the conventional world she inhabits is intent on crushing this new life she has discovered within her.

In a parallel story, Levin is trying to live justly in a social system built on injustice. When his love for a childhood friend ends unhappily, he tries to deny its existence. But like Anna discovers he cannot.

Tolstoy’s epic masterpiece explores what happens when two very different couples grapple with the strongest emotion we humans are capable of feeling, love .

Ony Uhiara, who takes the title role, was last seen in the world premiere of Rory Mullarkey’s Cannibals.

Olivier-nominated director Ellen McDougall makes her Royal Exchange debut with this fast-moving modern version of one of the greatest novels ever written.

She received an Olivier nomination for her 2010 production of Ivan and the Dogs, while Writer Jo Clifford is the author of over 70 plays, many of which have been performed all over the world.