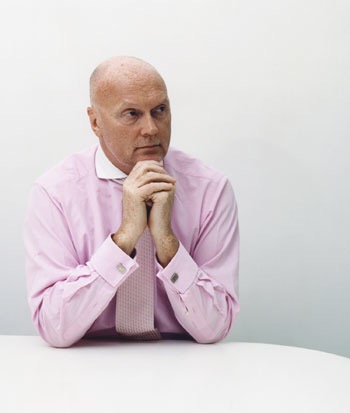 The first Independent Non-Executive Chair of the Cooperative Group based in Manchester has been appointed.

Allan Leighton, a former chief executive of ASDA, will assume his new role with immediate effect, taking over from Ursula Lidbetter who has chaired the Group since November 2013.

Allan’s appointment follows that of Sir Christopher Kelly as Senior Independent Director of the Group Board in November last year.

Allan will now lead the work to complete the establishment of the new Board, composed of a majority of Independent Directors and designed to ensure greater professionalism and stronger oversight. The appointment of the four remaining Independent Non-Executive Directors is expected ahead of the Group’s Annual General Meeting (AGM) in May this year. Further elected Directors will join the Board following the AGM.

Allan has held a series of high profile roles, including Chief Executive of Asda, the grocery chain, from 1996 to 2000, Non-Executive Chairman of Royal Mail from 2002 to 2009 and President of Loblaw, the largest food retailer in Canada, from 2008 to 2011.

Current roles include Chief Executive of Pandora A/S, the jewellery manufacturer and retailer, from which he is due to step down on 1st March 2015.

“I am delighted and privileged to be taking up this role. I grew up with this business, because my father ran the local Co-op, so I have a very real understanding of the importance of The Co-operative to local communities and a strong sense of what the Society stands for. I look forward to working with our members, customers and colleagues as we continue the crucial work to rebuild The Co-operative Group and restore it to its rightful place at the heart of communities up and down the UK.”