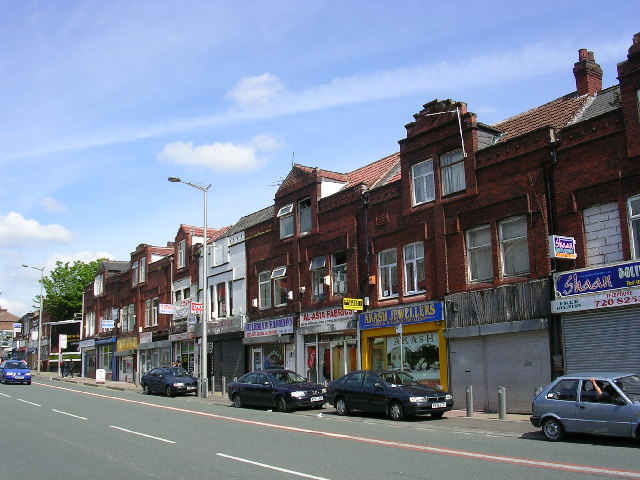 Work will take place to improve hundreds of Manchester’s roads within the next year, as Manchester City Council begins to implement its new five-year £100m highways investment programme.

More than £15m will be invested across the next 12 months to fund resurfacing of some of the city’s key roads, including Cheetham Hill Road and Palatine Road, alongside a preventative programme to significantly extend the lifespan of more than 300 highways, cycle lanes and footpaths.

Work will be carried out in every ward of the city during the first year of the programme. The schedule is being organised so that work is done as efficiently as possible, while minimising inconvenience to motorists and residents.

A key part of the five-year scheme is carrying out preventative work on roads which have been assessed as being at risk of deterioration, if they are not treated now. Taking early action will prevent the need for more costly major intervention in the future, saving both money and disruption.

More than 300 roads will receive preventative treatment in the first year of the scheme, with the first work having already begun on roads in Charlestown.

Preventative work will involve applying surface treatments to the roads, helping to prevent water damage and restore tyre grip, extending the road’s life by up to ten years. Major potholes will be fixed prior to the surface treatment being applied to the road.

Roads and footways have been prioritised for treatment with the help of data from the council’s annual highway condition survey and through further assessment from engineers.

Roads allowing access to key public services such as schools and GP surgeries also being prioritised. Residents will be informed in advance of any work which is scheduled to take place in their area.

Meanwhile in Salford, a £944,000 package of highway improvement work in Salford will start this Thursday.

The first phase of improvements in Salford will involve work at five locations:

A6 Manchester Road / Hilton Lane junction
Traffic signals will be upgraded, the junction will be resurfaced, two bus stops will be improved and new bus shelters will be installed.

Eccles Old Road / Langworthy Road junction
Traffic signals will be upgraded, alterations will be made to the junction to enhance pedestrian and cyclist safety and the junction will be resurfaced.

Seedley Road / Langworthy Road junction
Traffic signals will be upgraded, existing traffic islands will be removed, alterations will be made to the junction to enhance pedestrian and cyclist safety and the junction will be resurfaced.

Fitzwarren Street bus stop
The bus stop will be upgraded and a new shelter will be installed.

The schemes have been designed by Urban Vision on behalf of Salford City Council, with AE Yates Ltd as the confirmed contractor.

The works are expected to be complete by the end of 2017. Whilst every effort will be made to minimise disruption and to keep traffic moving, motorists are warned of potential delays in the vicinity of the works and are recommended to allow extra time for their journey.

Personalities from across Greater Manchester unite to urge the public to stay home and...