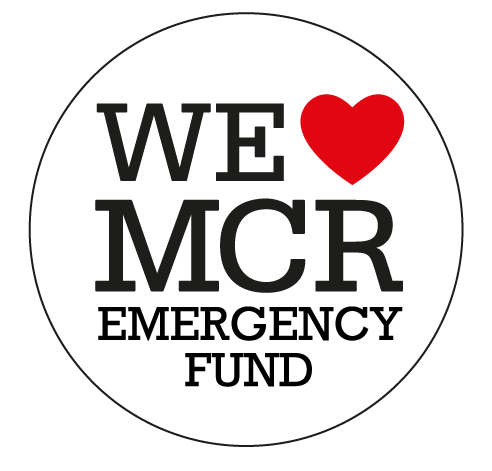 The We Love Manchester Emergency Fund has released more funds to those injured by the attack at the Manchester Arena.

This latest round of funding brings the total distributed from the fund to £10m, leaving approximately £8m still left in the Fund.A total of £908,000 has been released in this funding round with the seriously injured to get further payments.

The payments have been made in three catagories

Councillor Sue Murphy, chair of the trustees of the fund, said: “We know that some of those who were injured have had their lives totally changed following the Arena attack. Many of those people will never fully recover.

“Thanks to the generosity of the people of Manchester, and around the world, we are able to make further gifts to those most seriously injured, as identified by medical professionals.We hope that this will support them as they adapt to their new future.

“We’re also conscious that our initial categories – which were developed to help us get money out quickly – may have meant that some people with long-term conditions only received £3,500 from the fund.We’ve agreed that those people – identified by medical experts – will receive a further payment to bring them in line with those who had been in hospital for more than a week, who had received £60,000 in total.

“We will now spend some time looking at how we will distribute the rest of the funds. This will be a complex and sensitive process as we will need to assess the long-term impacts of the attack. We will issue an update as soon as we know more.”