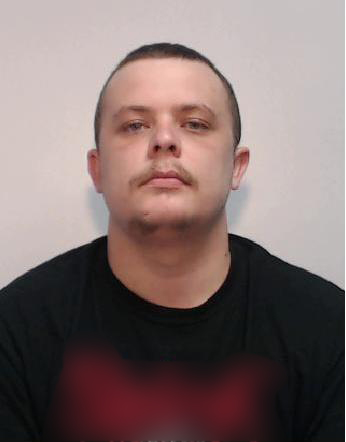 sexual He was also given an indefinite Sexual Harm Prevention Order.

He was found guilty of causing or inciting the sexual exploitation of a child and possession and distribution of indecent images of a child at a previous hearing.

In July 2015, a 14-year-old girl who was missing from home was walking through Denton when Lees invited her into his car. He took her back to his home where he sexually exploited and took indecent images of her.

On further investigation, Lees was found to be in the possession of other indecent images of children, which he was also distributing online.

Detective Constable Diana Dyer-Barron, of the GMP’s Phoenix Child Sexual Exploitation Team, said: “Lees knew full well what he was doing that night and he has never taken responsibility for his actions. He did this for his own sexual gratification.

“I would like to commend the bravery of the young girl in coming forward and reporting this appalling incident to police. I hope this result has repaid the confidence she placed in the authorities and today she feels that justice has been served.

“Throughout this investigation, we have worked in close partnership with social, youth and health services and I want to express gratitude to these professionals; they showed resilience, professionalism and understanding in the difficult situation.” 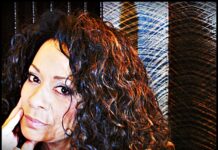