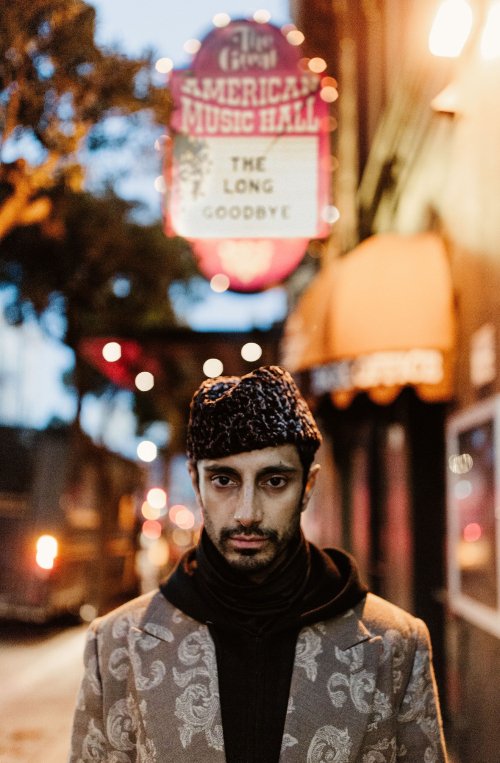 Riz Ahmed rounded off 2020 with The Long Goodbye, a very special digital performance blending music, storytelling and theatre which was a sell-out event when it aired in December. Due to the popularity and interest of this one-off show, it will now air on demand for one month from 28 January until 1 March 2021.

Presented by WeTransfer and developed especially for the digital realm, this online performance was written, filmed and performed entirely by Riz Ahmed and is a companion piece to last year’s critically-acclaimed The Long Goodbye album and the live stage show commissioned by Manchester International Festival (MIF) and Brooklyn Academy of Music (BAM) that was due to take place before the pandemic. Weaving together storytelling, music and immersive sound to guide audiences through an emotional landscape, it tells the story of this moment through a personal journey and asks, ‘how did we get here?’

The Long Goodbye album and short film (directed by Aneil Karia) have already received several prestigious accolades. The record was included in BBC 6 Music and Rough Trade ‘album of the year’ 2020 highlights and the short film has won Best Short at Raindance Film Festival, Best Special Project at the UK Music Awards, Best Digital Music Campaign and a Lovie Award. Across Mogul Mowgli and The Long Goodbye Ahmed has also been shortlisted for 8 BIFA Awards, a Critics Choice Awards nominated and won Best Narrative Short at South London Film Festival.

A World Cup Pop-up Bar is Coming to Altrincham