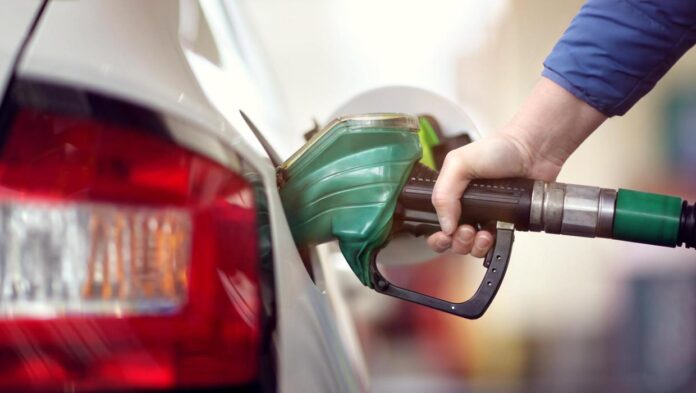 UK households saw their financial wellbeing deteriorate at the fastest rate since the second quarter of 2020 according to the latest Scottish Widows Household Finance Index, as surging living costs hit people’s pockets and led to the steepest fall in cash availability since the start of 2014.

The Index, which measures households’ overall perceptions of financial wellbeing, fell  as household savings were squeezed to the greatest extent since 2013.

The latest survey also revealed a slight reduction in income from employment.
Worries about the impact of inflation meant that households were increasingly pessimistic towards their future finances over the course of 2022

In fact, sentiment was the most downbeat since the third quarter of 2020. Expectations in
December were downgraded particularly sharply amid fears surrounding the new omicron COVID-19 variant.

Survey data covering UK households’ plans for the future highlighted that around 2 in 5 households were saving for emergencies  up noticeably from 1 in 3  in the first quarter of 2021.

Other savings priorities were holidays/travelling  and retirement .

Meanwhile, only 14% of UK households reported that they were regularly saving more for their retirement during the fourth quarter compared with a year ago, and 22%
said less.

At the same time, nearly a quarter of UK households said they would have been likely to withdraw money from their pension if they could have, rising to 27% for those aged between 35 and 44, highlighting a continued impact on some households’ financial
resilience from the pandemic.

“It was a challenging end to another year dominated by the coronavirus pandemic for UK Households as rising living costs pinched the pockets of people in the fourth
quarter, causing finances to deteriorate at the fastest rate since Q2 2020. With inflation soaring into the new year and cash availability at its lowest since 2014, households’
expectations of future financial wellbeing were the most downbeat since the third quarter of 2020.”

“As a result, the strain on current finances has had a knock-on effect to future financial planning. One in five are not currently saving any money, slightly up from the same
time last year, and almost a quarter would now consider withdrawing from their pension early if it was possible.With the emergence of the Omicron variant adding to
uncertainty, households will undoubtedly be hoping thatthe impact to their finances is modest as we enter 2022.”

Parliament was not given enough of a say on Covid laws, conclude MPs