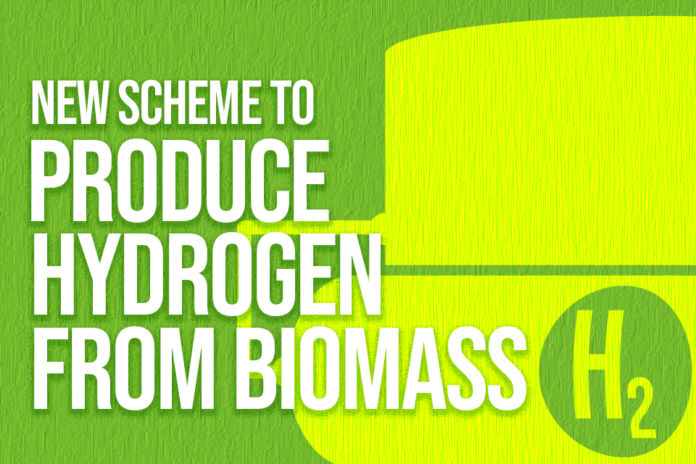 The BECCS process produces hydrogen from biomass and waste, with the ability to capture and store the carbon released during the process.

BECCS technology can uniquely offer the ability to remove carbon dioxide from the atmosphere, as the CO2 absorbed during the growth of the sustainable biomass and the organic content found in waste can then be permanently removed from the atmosphere using carbon capture technologies. Hydrogen BECCS technologies therefore have a key role to play on the UK’s path to net zero emissions, providing hydrogen as a clean fuel for hard-to-decarbonise sectors such as transport and heavy industry, while also removing greenhouse gases from the atmosphere.

“This innovative technology offers incredible potential for removing carbon dioxide from the atmosphere, crucial to reaching our net zero goals. This government funding will help support the development of this new technology in the UK, boosting green jobs and investment while slashing carbon emissions.”

From today, applicants from small businesses and large companies, to research institutions and universities, will be able to bid for a share of £5 million new government funding under Phase 1 of the Hydrogen BECCS Innovation Programme. Each project will be able to bid for up to £250,000 to help develop their project plans and demonstrate the feasibility of their proposed innovation.

Phase 1 will then be followed by a second Phase, that will provide further funding to support the most promising Phase 1 projects to demonstrate their projects.

This new programme will support the government’s plan to develop a thriving low-carbon hydrogen sector as part of the UK’s green industrial revolution. As a clean fuel, emitting only water vapour when combusted, hydrogen has a critical role to play in our transition to net zero, with the potential to help reduce emissions from hard to decarbonise areas of the economy, such as transport and heavy industry.