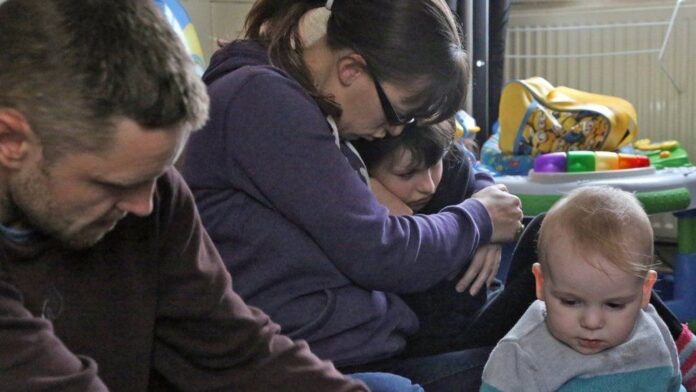 New analysis from the Joseph Rowntree Foundation finds households on low incomes will be spending on average 18% of their income after housing costs on energy bills after April.

The analysis compares the household spend on gas and electricity bills of several different family types on low and middle incomes between 2019-20 and after the increase in April this year.

While there is little difference in the overall increase in bills from April, with all households facing an immediate increase of between around 40% and 47%, the difference in the proportion of household incomes these increases will represent is stark. Middle-income households will be spending on average 6% of their incomes on energy bills, and no more than 8% for any family type considered.

The figures are released alongside JRF’s flagship state-of-the-nation report which reveals a worrying increase in the number of children growing up in very deep poverty. Around 1.8 million children are growing up in very deep poverty, meaning the household’s income is so low that it is completely inadequate to cover the basics. This represents an increase of half a million children between 2011-12 and 2019-20.

JRF is warning that without additional support, people already in poverty are likely to find a sharp increase in energy bills very difficult to cope with. People living in deep and persistent poverty were already under constant pressure trying to afford food, bills and other essentials.

With the impact of rising energy bills expected to be much harsher for families on low incomes, there is a clear case for targeted protections to prevent serious hardship once the energy price cap is lifted.

Following a cut to Universal Credit in the autumn, the level of support for people who are unable to work or looking for work remains profoundly inadequate. JRF is calling for an immediate emergency payment for people on the lowest incomes to help prevent hardship in the months ahead.

“The reality for many families is that too many children know the constant struggle of poverty. The fact that more children are in poverty and sinking deeper into poverty should shame us all.

“The case for targeted support to help people on the lowest incomes could not be clearer. But this must go hand in hand with urgent action to strengthen our social security system, which was woefully inadequate even before living costs began to rise.

“Our basic rate of benefits is at its lowest real rate for 30 years and this is causing avoidable hardship. The Government must do the right thing and strengthen this vital public service.

“Rising energy prices will affect everyone, but our analysis shows they have the potential to devastate the budgets of families on the lowest incomes. The Government cannot stand by and allow the rising cost of living to knock people off their feet.”

Public railways would be better value for commuters, says TUC

Five named some of the bravest in the country