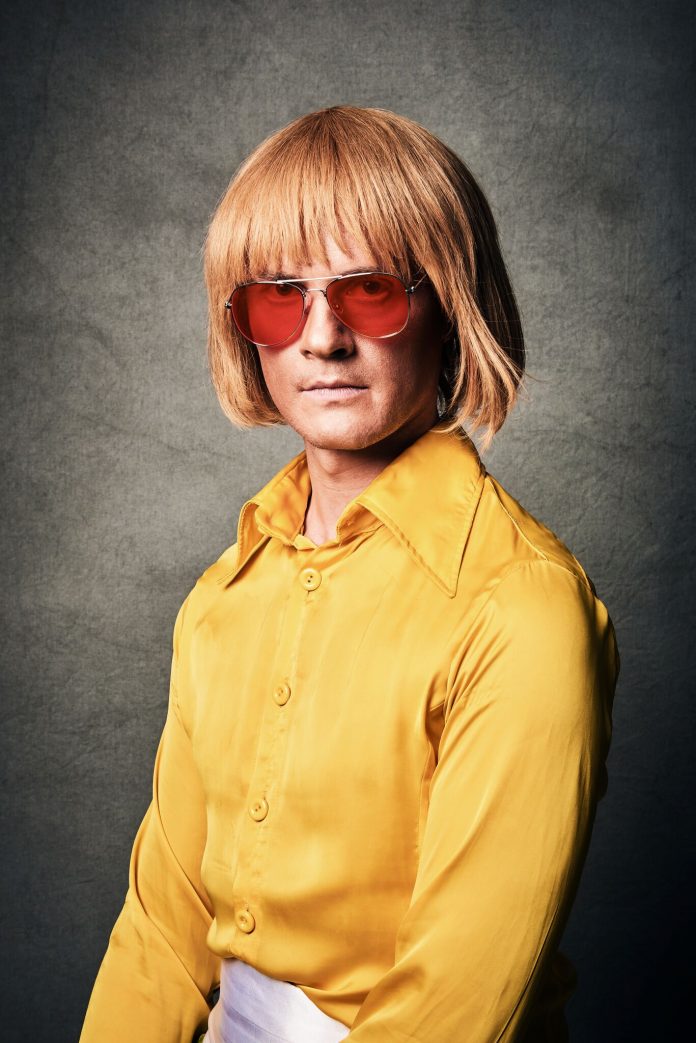 The critically acclaimed musical tragicomedy ‘Richard Carpenter is Close to You’ will visit Waterside Arts Centre on November 9th.

Having had a sell out run at the Edinburgh Fringe 2017, and a highly successful Australian tour, Matthew Floyd Jones (one half of the successful Frisky and Mannish duo) is taking taking his smash hit show, ‘Richard Carpenter is Close To You’, on a national tour.

This is a show filled with bittersweet dark comedy that tells the hilarious, traumatic, imaginary tale of the ultimate piano player; a character-comedy/theatre/live music hybrid that sprinkles pitch perfect song parodiesover an ultimately very moving story.

In the 1970s, brother and sister duo The Carpenters were one of the best-selling music artists the world had ever seen.

Dickie Beau: Re-Member Me – A lip-synch celebration of the greatest Danes