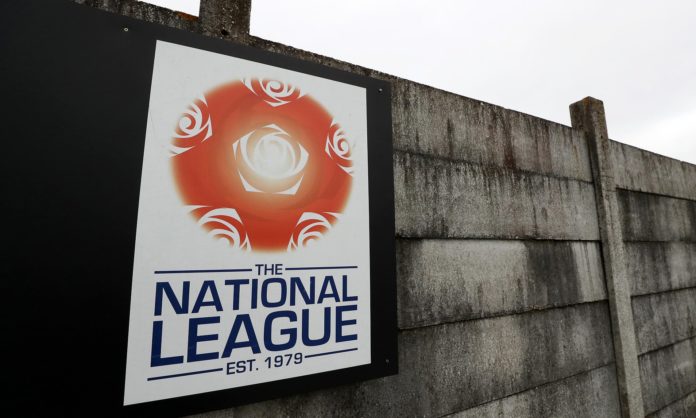 The vast majority of the National League’s clubs have voted to end the Playing Season for all fixtures scheduled up to and including 25 April 2020.

“The options concerning the sporting outcomes of the 2019/20 season remain under careful and timely consideration, and further updates will be given in due course.”