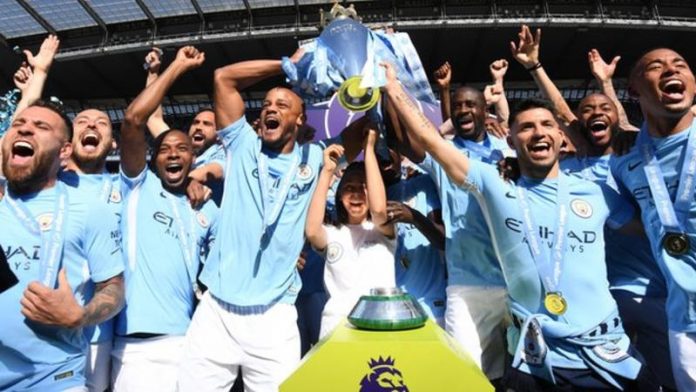 Manchester City will start their defence of the Premiership title with a trip to Arsenal pairing them with the Gunners new manager Unai Emery on the first weekend of the season.

They follow it with a home game against Huddersfield before a trip to newly promoted Wolves.

The first Manchester Derby of the season is scheduled for the weekend of the 10th November at the Etihad Stadium, the reverse fixture takes place on the 16th March.