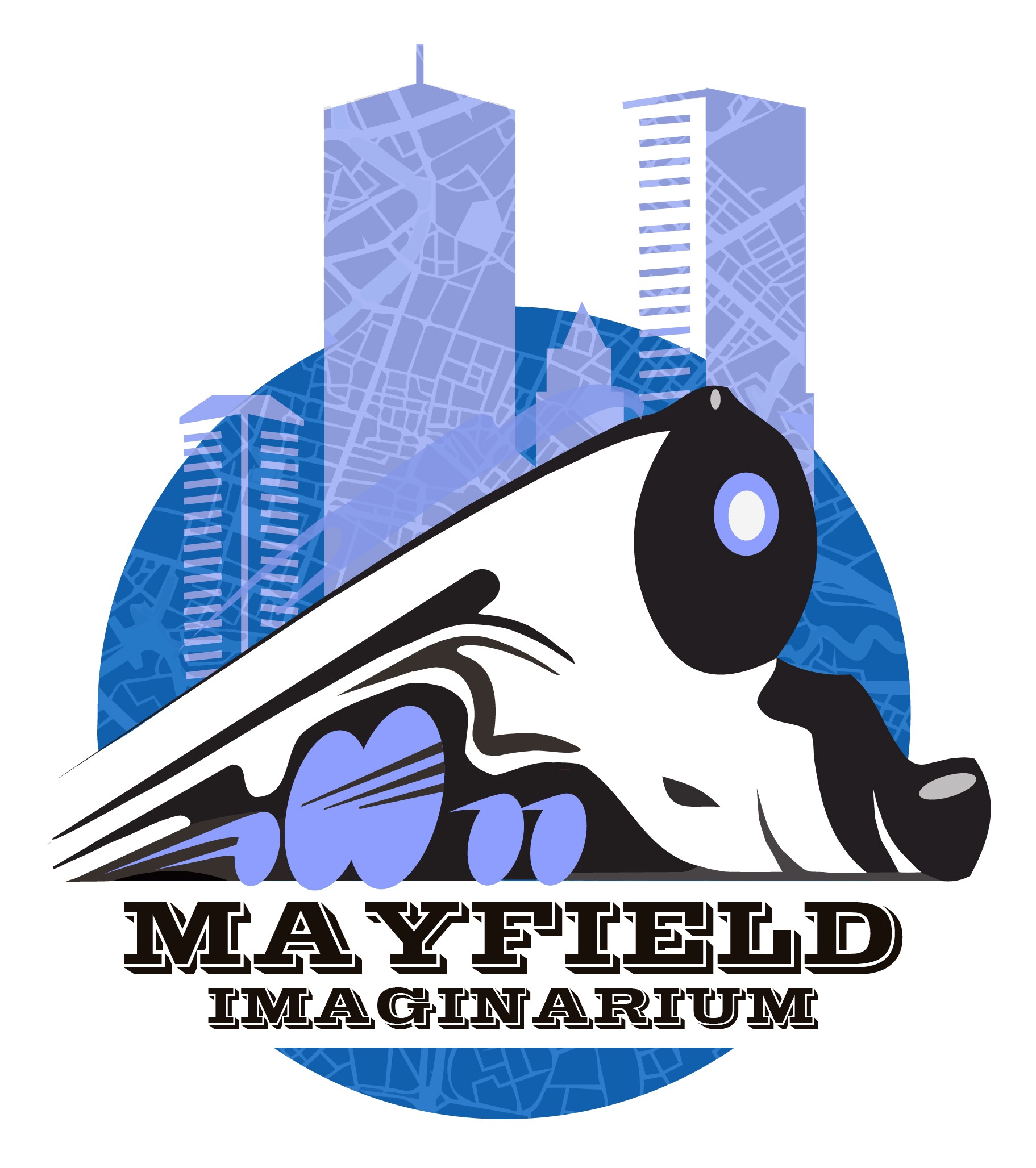 A new collaboration of academics, architects, planners, artists and campaigners are pleased to announce a new initiative, the Mayfield Imaginarium with the aim of getting the public involved in proposals for the vast new Mayfield district in Manchester.

On Saturday 8th and Sunday 9th October the Mayfield Imaginarium will arrive at Think Rise MCR in the Great Northern Warehouse to welcome all ages and interests for workshops, talks, interactive activities and fun.

The new district of Mayfield will likely see up to £850 million worth of investment and is an incredible potential opportunity for Manchester. The Mayfield site equates to 4% of the whole of the city centre and will be one of the most important new built projects of the coming decade.

The collaborative has contacted the developers U+I who were recently announced as the successful developer of this 24-acre area. U+I have complemented the collaborative for their forward thinking and energy in wanting to be involved in inspiring the public on this key future space and have welcomed this research into the public’s interest and ambitions for this incredible new area of central Manchester.

Mayfield was built in 1910 as a rail traffic overflow for what was London Road Station, now Manchester Piccadilly. The last train ran through in 1960 and the building was used as a post depot until 1986 when the site was permanently abandoned. As this originally public institution renters the debate around the city’s common ground the Mayfield Imaginarium aims to emphasise the identity and history of the area to ennoble a new ethos and character for this development by protecting Manchester’s civic heritage.

This voluntary group hope this event will impact the way engagement is utilised in the Manchester and show to future developers, the council, architect’s and policy makers the validity and importance of pre-planning and public engagement which is so often neglected.

Workshops will include priorities mapping, landscaping master classes, effect analysis of public art and heritage conservation. The Imaginarium will feature as many methods of engagement as possible to open this public dialogue out to the entire city, no prior knowledge or skills are required. These will include using games, design tactics and data gathering, even one workshop that will highlight hypnosis and art therapy as a technique for exposing creative imaginaries. At the Mayfield Imaginarium there will be something for everyone.

Daniel Kelso from Architecture Unknown, who are leading the event says “We are organising the Imaginarium to be a creative and open-ended public engagement weekend, to give people the chance to explore and positively challenge the developer, U&I, to pursue a holistic approach to the development of our common ground.