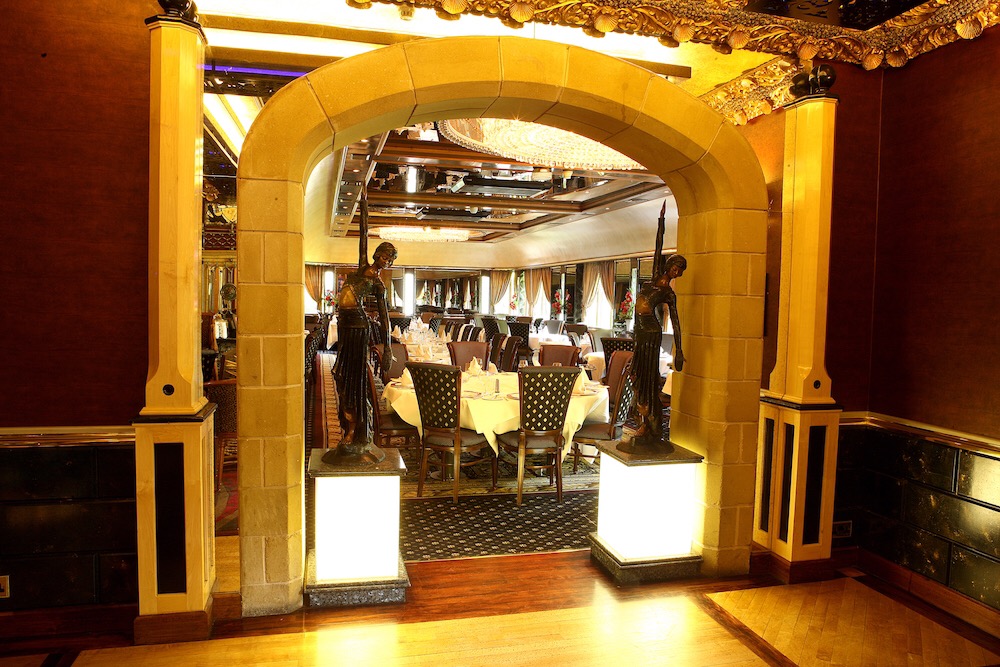 Quality without the pomposity, that’s what they say at Crimble Hall, maybe Rochdale’s best kept secret.

This eighteenth century hall, once the home of the Fenton family,local businessmen in the area.

It was originally a farm cottage in the 17th century and then was re-built in the 1800s, with extra buildings and wings added on over the years.hidden down what used to be a bridleway linking Rochdale to Manchester in the green belt has been part of the Decker Group of Resturants since the mid 1990’s.

There are three parts to the offering, the Conservatory Resturant and Grill, the Peacock Room and the Fenton’s lounge named in honour of its historical occupants.

At its heart though the Peacock Room, fine dining, though Dave is not a fan of the term, with an a la carte menu where you can peruse starters ranging from Scallops, Haggis and Sweetcorn fritters through to Pigeon Breast and Rabbit and Ham Hock.

The mains are centred around beef, it is, I am told, sixty per cent of what they sell, and can be fillet, rib eye or sirloin with a choice of many accompaniments while there is also venison, lamb and pork while for those preferring the ocean, there is sea bream, cod loin or Hallibut to choose.

It is not just the food though,served in these Art Deco surroundings, it’s all about the experience and most importantly being able to relax.

The hall operates, besides dining for functions, weddings are of course popular whilst you are also welcome just to drop in for a coffee and a chat with friends.

As we say,it’s Rochdale’s biggest secret so give it a try