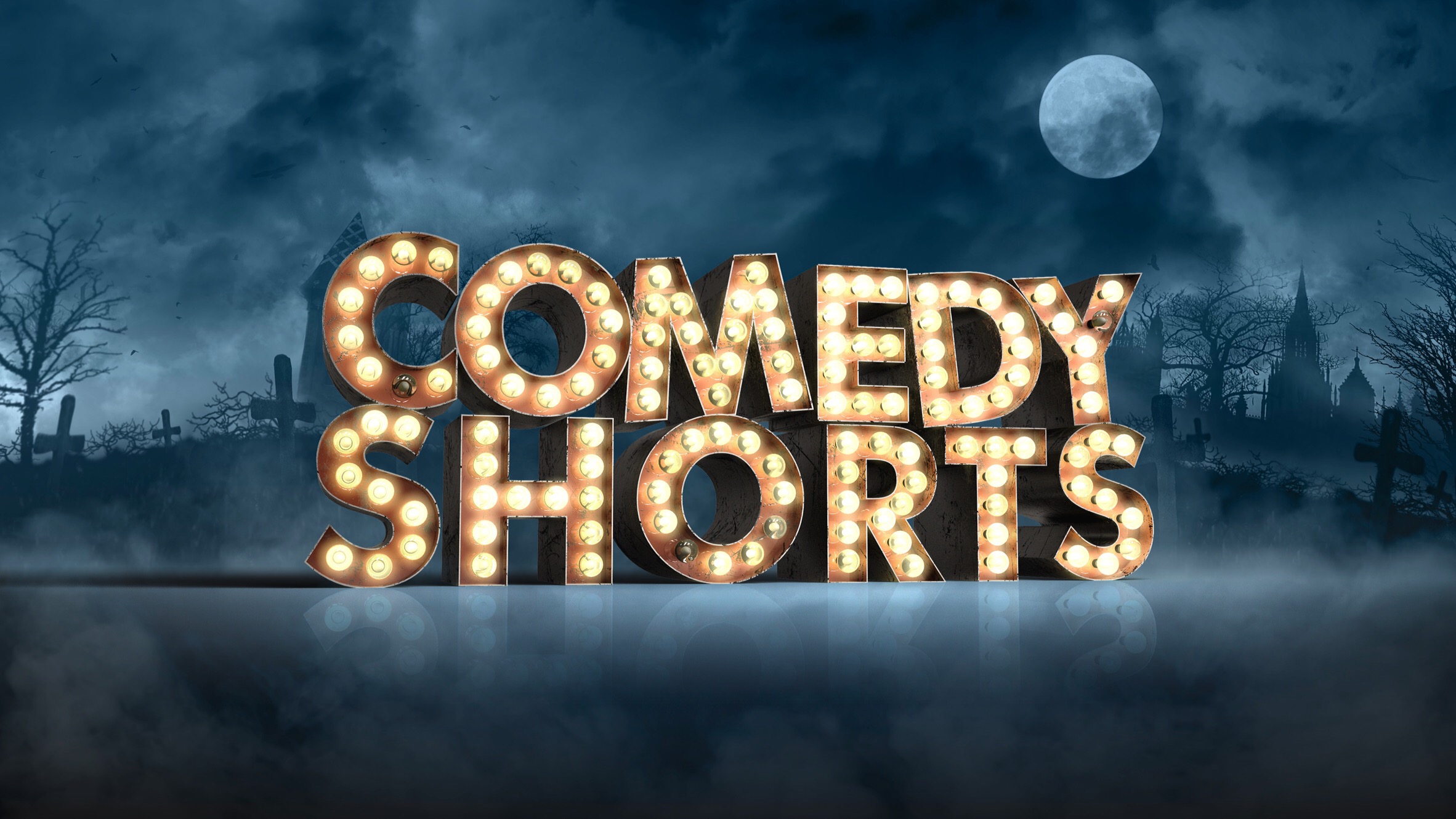 Manchester’s own Jason Manford is among a new crop of comedy stars will front a Halloween-themed series of short stories, which will be broadcast this autumn on Sky.

Airing exclusively on demand from Friday 21 October and on Sky Arts later in the year, the spooky new comedy shorts series will feature eight original stories from some the UK’s best comedians, including Sunday Night at the Palladium and Funny Old Week host Jason Manford and stand up comedian Ross Noble, who also takes on his first film directing role.

Jason’s story, that’s the spirit, is the tale of two teenagers who play with a Ouija board to contact the dead. But when their parents catch them, the whole family are in for a shock.