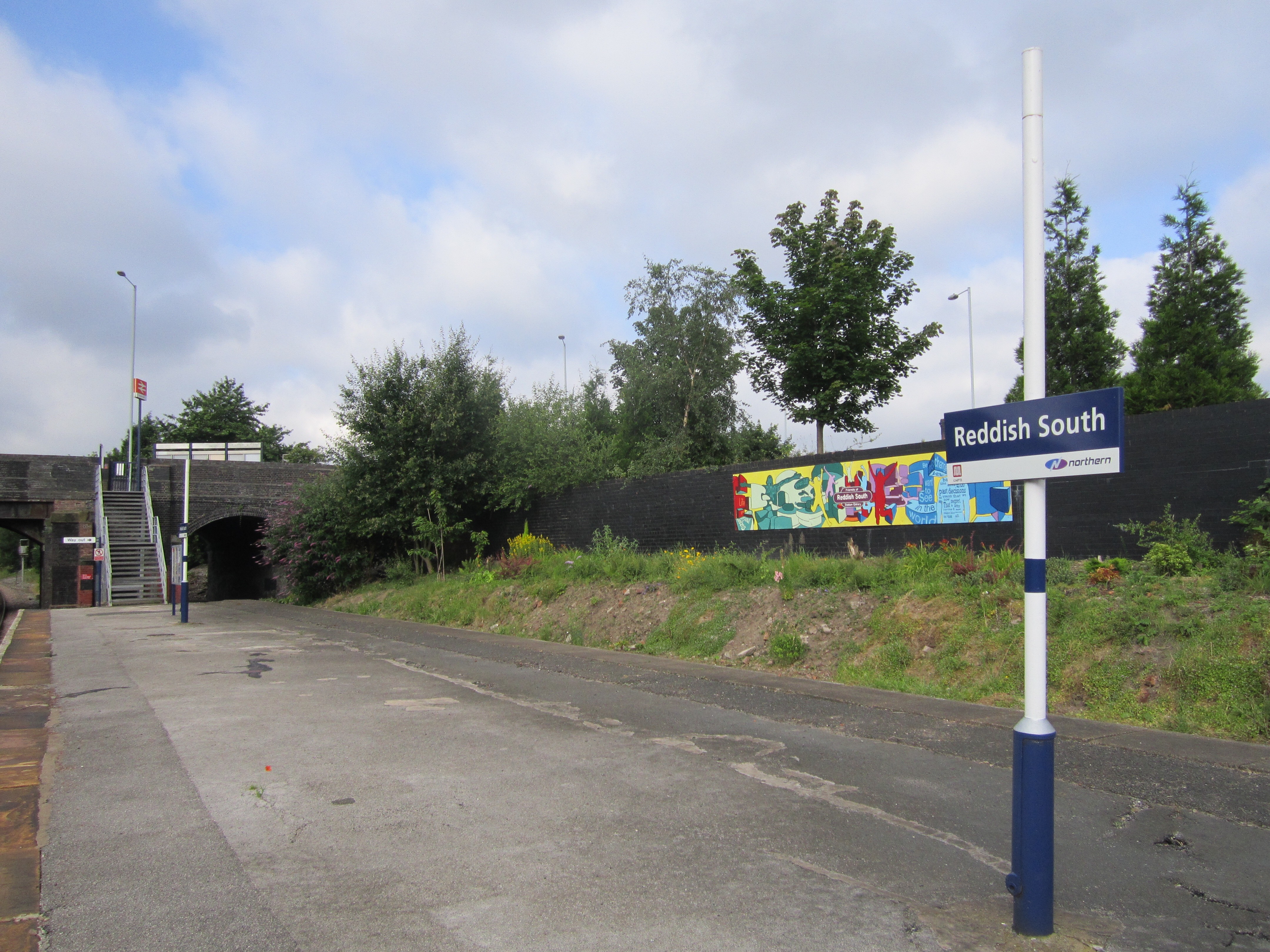 Figures released show that its platforms are the second least used in the country, though for the second year in a row it was beaten by Shippea Hill station in Cambridgeshire which estimates from the Office for Rail and Road show that a dozen passengers boarded or exited a train in the same period.

Reddish South though does have an excuse, for it only gets one train a week, the infamous Ghost train which travels from Stockport to Stalybridge, stopping at Reddish South Station and Denton on Friday morning.

The comedian said  “It’s cheaper for the company to run this train than to have to close a line because that involves a parliamentary procedure. So there’s a group of aficionados who use this train every week just so the company can’t say: ‘Oh, nobody gets on at this station.’ ”

There is a serious side though, the group, the Friends of Reddish South Station are campaigning for a reinstated regular passenger service which they say would create ‘The East Manchester Corridor’ linking Manchester Victoria to Stockport.